These videos and discussion guides are intended to be used by domestic and sexual violence advocates and activists to spark conversations on the ways that racism and oppression have shaped our anti-violence movements and how we can dismantle racism in our organizations and communities. In these videos, you will hear from advocates and organizers who discuss their own experiences, perceptions, and journeys of practicing anti-racism as a means of ending gender-based and intimate violence. We invite you to view these videos with an open heart, on your own or with others.

Voices from Our Movement: a 3-part video series on ending racism and oppression as the heart of our anti-violence movement

If you have feedback about your experience using this set of resources or suggestions on how they can be improved, please share your thoughts with us! For questions about these videos and accompanying materials please contact Kate Vander Tuig at kvandertuig@futureswithoutviolence.org.

The following list is a limited collection of resources to support your anti-racism/oppression work and goals for liberation suggested by the developers and participants of these videos that closely match the themes discussed. For an expansive list of tools and resources visit racialequitytools.org.

Intimate violence, racism, and oppression in the context of the United States

Working against racism in our organizations and anti-violence movement

Working against racism in our communities and systems

Exploring solutions to violence outside of the criminal legal system

Many thanks to the following people who contributed their time, expertise, and stories to these videos! 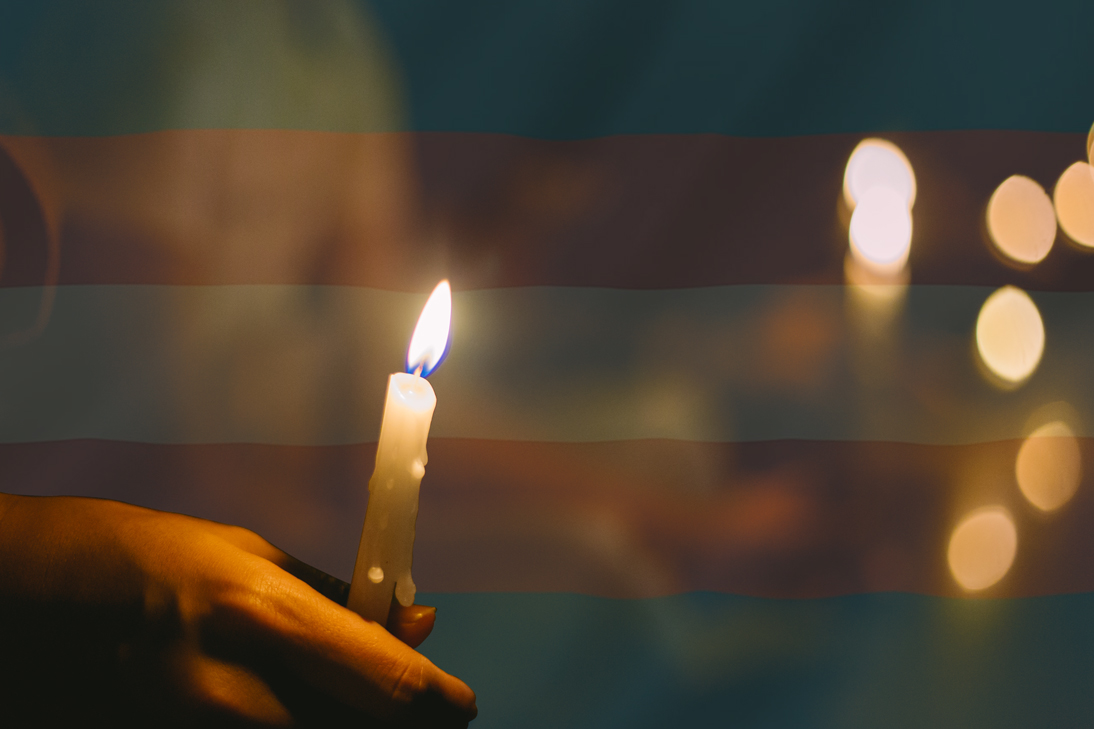 “As a trans woman of color, I feel that Trans … 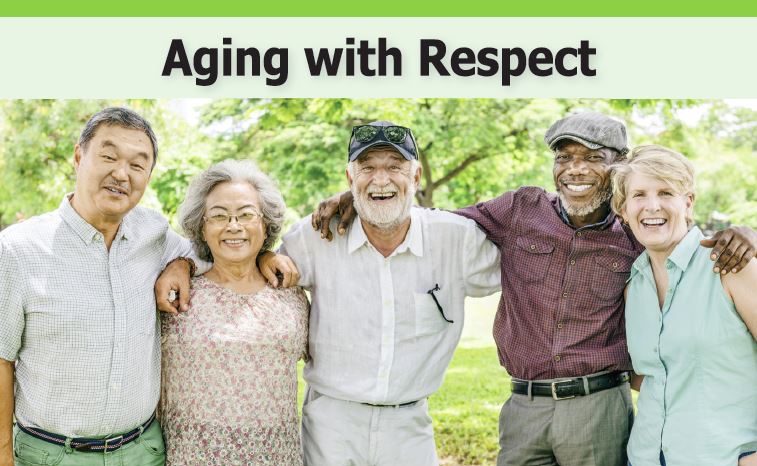