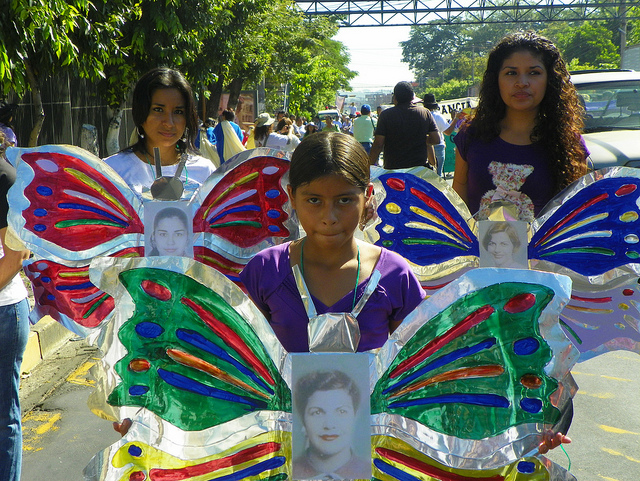 Women and children fleeing horrific violence in the Northern Triangle of Central America – Guatemala, Honduras and El Salvador — continue to come to the United States seeking safety. Many of them are turned away or incarcerated.

In effort to draw attention to the high rates of murder and rape experienced by women and children fleeing the region, FUTURES co-authored a report with Joan Timoney, Senior Director of Advocacy at the Women’s Refugee Commission detailing the violence and proposing recommendations to address it.  On January 11, we presented it to a packed house at the Woodrow Wilson Center in Washington, D.C.

Alex Arriaga, our Senior Advisor for International Programs, and Managing Partner at Strategy for Humanity, spoke on the relationship between organized criminal armed groups, violence against women, and the threat to State security. She emphasized that violence against women and the status of gender relations have a causal effect on State stability. She stated that “without addressing the underlying
discrimination against women, gender inequality, and impunity for violence against women, the crime rates will remain exceptionally high and fuel State and regional insecurity.” 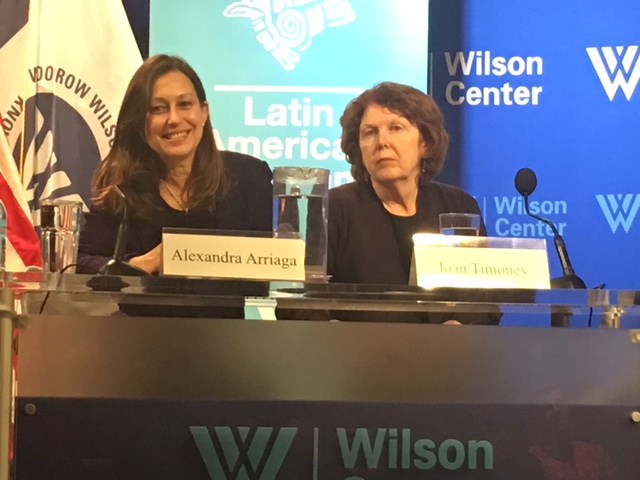