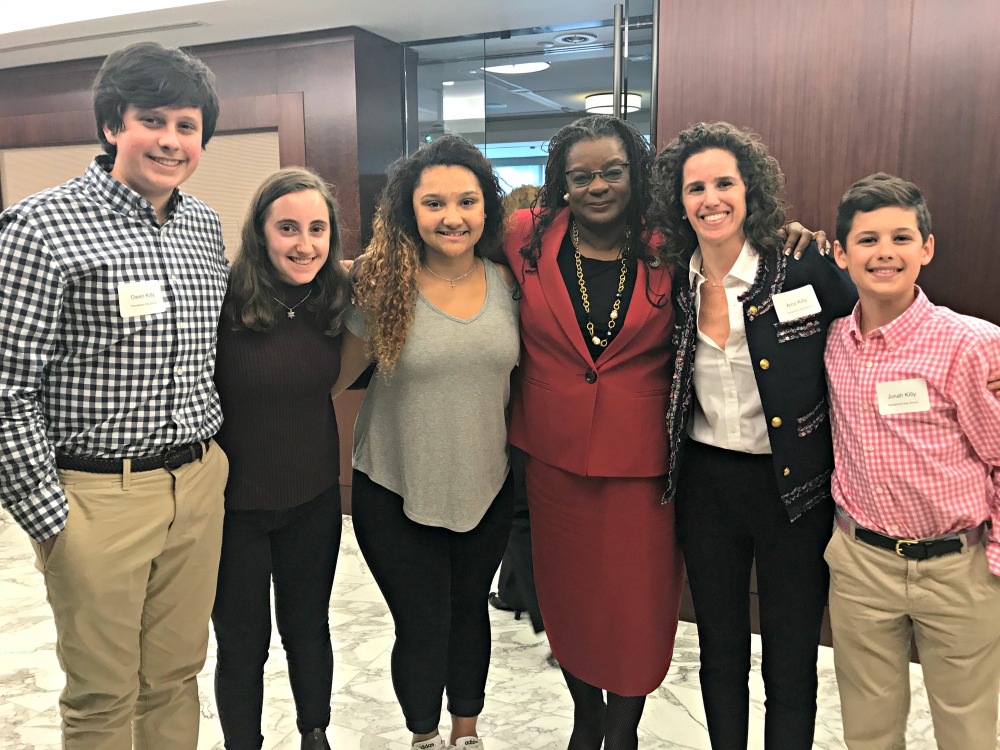 The event focused on how Congress can support existing policies to prevent sexual assault and harassment in middle and high schools. It used the recent documentary Audrie & Daisy to spotlight existing public policies and funding that can be used by families, schools, and communities to prevent sexual violence and cyber-sexual harassment against middle school and high school girls.

The panelists included Keasara “Kiki” Williams, Director of Office of Equity and Title IX Coordinator from the San Francisco Unified School District; Brian O’Connor, our Director of Public Education and Campaigns; and Adriana Presas, a 19-year-old survivor of sexual assault in high school, who told her story in public for the first time.

“I knew I had to say something because I didn’t want the same thing that happened to me to happen to anybody else,” Adriana said.

Her powerful testimony echoed the need for more prevention programs in K-12 and the importance of funding being allocated to such programs.

During the event, we also had remarks by U.S. Representative Ann McLane Kuster, U.S. Representative Gwen Moore, Senator Joni Ernst, and Congressman Tom Reed who spoke on the importance of prevention programs that start early and the work that remains to be done if we are to end sexual assault in middle and high schools.

According to Centers for Disease Control and Prevention (CDC), sexual violence is common for girls under the age of 18 with approximately 8% or 10 million girls each year experiencing rape or attempted rape. Four million experienced rape involving drugs or alcohol, as experienced by the girls in the documentary.

Policymakers can help by:

Let us remember that as Congresswoman Gwen Moore reminded us during her remarks: “Our morals are defined by what we fund.” 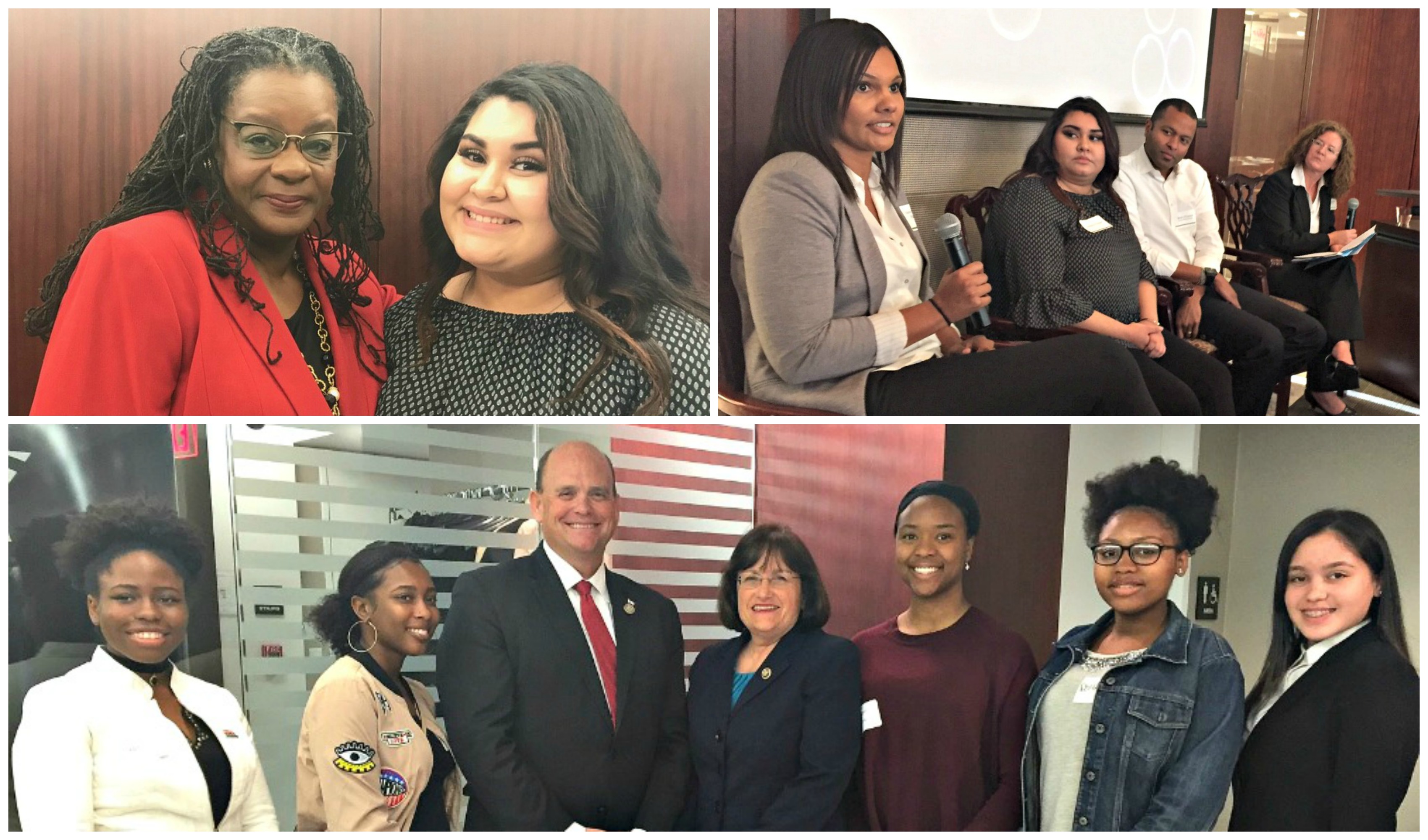