If You Think Child Marriage Doesn’t Exist in the US, Think Again. 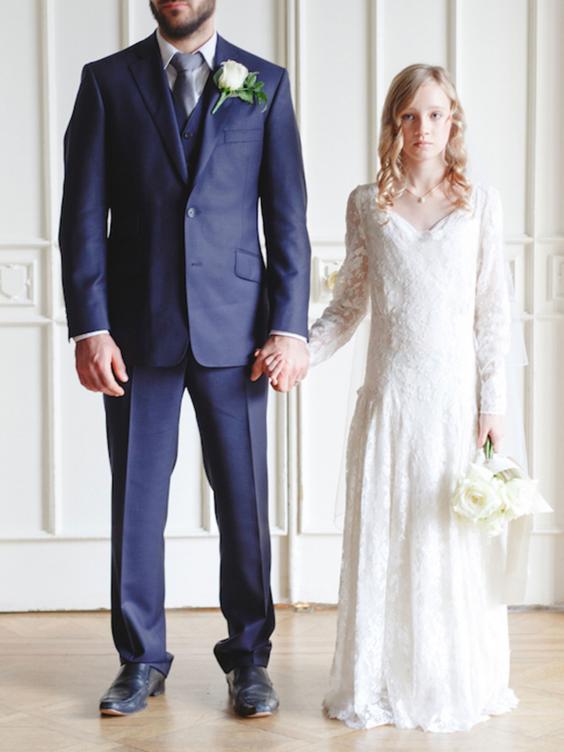 Each year, 15 million girls are married before the age of 18.  That’s 28 girls every minute.

While most people are familiar with child marriage in Asia and Sub-Saharan Africa (where the practice is most common), few realize that child marriage is legal in many developed countries, including all 50 states.  In fact, both the African country, Gambia, and the state of Virginia have something in common: they both outlawed child marriage earlier this month.

While that’s good news for both, we still find it outrageous that the practice is permitted anywhere, let alone the United States.

According a 2015 story in the NY Times, all U.S. states allow marriage to children below the age of 18, under one of three conditions: the minor is emancipated, he/she is 16 or older with parental consent, or a judge has approved the marriage. At least one of these conditions is legal in every state.  In the case of a court approved marriage, there is often no limit on how young the child may be. Additionally, in cases of parental consent, there is no way to determine if the parent is allowing or coercing their child to marry, and typically no investigations are done. 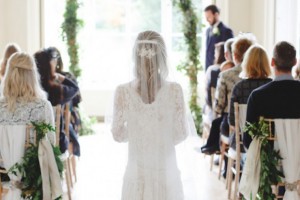 Those who defend such laws in the U.S. argue that “parents should retain the right to decide if their children under the age of 18 should get married.” (see Daily Mail article) However, what the defenders of this law may not realize is that while “parents may know best” in many circumstances, parental self-interest, family honor, economic hardships, and familial coercion are often the drivers of these unions, rather than the “best interest” of the child.  In fact, in most circumstances the young girls are not given the opportunity to freely express their wishes in private settings and away from their parents, where they can speak to a trained professional who is able to provide some guidance and assess the child’s genuine willingness.   Unfortunately, most court clerks and public officials are not allowed to intervene.

Laws that prevent forced marriage are limited to nine states, usually only apply to women, and exclusively prevent marriages in which a woman is married against her will. Due to the complicated nature of coercion, teenage pregnancies, and cultural values that may motivate a child marriage, it’s not always clear if a child has been “forced”.

Thanks to ongoing efforts from Forced Marriage Initiative at the Tahirih Justice Centers in the US., the state of Virginia outlawed child marriage on July 1, 2016, with the exception of emancipated 16 and 17 year olds. Previous to this legislation, children as young as 13 were being married off by their parents.

According to the Virginia department of health, 4,500 children (defined as under the age of 18) were married there since 2004. Two hundred of these children were younger than 15. Perhaps the most shocking figure illuminated during this legislation’s discussion was that “13 children under age 15 were married to people more than 20 years older than them”.

Global Citizen reports that “In New Jersey… between 1995 and 2012… 163 marriages were approved by judges for children between ages 13 and 15. Ninety-one percent of these marriages were between a child and an adult.  There is also data from New York State where “16 and 17-year-olds may wed with “parental consent” and 14- and 15-year-olds may wed with judicial approval. The data show that 3,853 children were married between 2000 and 2010.

The lack of scrutiny in the U.S. is alarming. We know that child marriage robs girls of every opportunity to thrive and can close the doors to education, independence, and health.

When Gambia ( where one in three girls is married underage),  outlawed child marriage earlier this month, stating that no child under the age of 18 was to be married from that day forward, the punishment became up  to 30 years in prison, both for the adult pursuing the marriage and the parents.

In other words, Gambia now has more protective laws that most American states.