Photos Still Powerful When It Comes to Domestic Violence 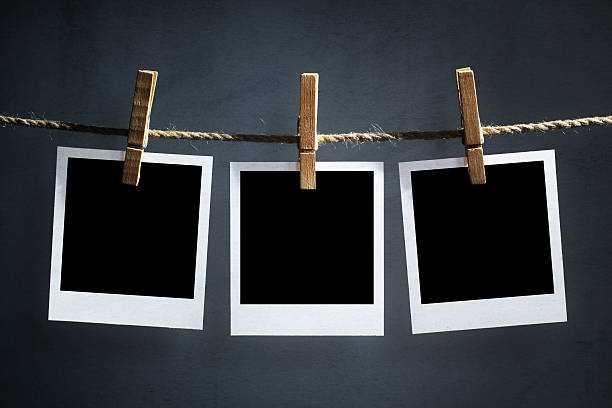 And then the photo surfaced – a disturbing image showing one of Porter’s ex-wives with a black eye.

Kelly backtracked and accepted Porter’s resignation last week, noting, “I was shocked by the new allegations released today…There is no place for domestic violence in our society.”

Whether Kelly already knew about the violence Porter committed and how the White House handled his security clearance and appointment will rightly be the focus of public and political debate for some time, but there is another reminder here: photos have tremendous power to drive home the impact of domestic violence.

Photographic evidence brings what people sometimes want to dismiss as an argument into sharp relief, reminding us that grave injury can result. We saw this in 2014 as well, with the video footage of then-NFL player Ray Rice physically abusing his wife in an elevator – once the video came to light, Rice finally faced repercussions.

This phenomenon of survivors only being believed once we see the abuse with our own eyes is nothing new. I spoke about this in a TEDTalk a couple years ago, charting how 30 years of tactics and technologies – from the Polaroid to social media – have changed how we address ending violence against women:

Of course, enacting laws like the Violence Against Women Act and funding the programs it creates are key. But it is just as critical to change attitudes, as I shared in this series with MAKERS.

However the shift comes about, we’re making progress. I look forward to the day when a Polaroid, a news article, a video, or a tweet won’t be necessary to generate action against abusers. A survivor’s word should be proof – and powerful – enough.