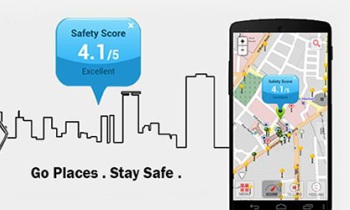 Today’s guest blogger is Kalpana Viswanath, Co-founder of Safetipin, a phone application that evaluates the safety of public spaces in India and beyond to keep women safe. Safetipin was the recipient of an Avon Communication Award in 2014 and can be found in the Communications X-Change.

Creating safe public spaces involves much more than just responding to violence. It requires conditions by which women are able to move about safely and without fear of violence or assault. Fear often plays a key role in women’s experience and access to the city. Therefore, in order to create greater levels of safety and comfort, both actual violence and the fear of violence need to be addressed. 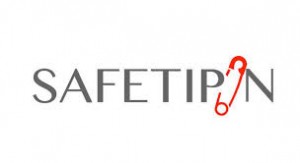 Research has shown that many factors play a role in determining women’s access to the city including urban design and planning, community involvement, improved policing, and usage of space. With this in mind, we developed the app Safetipin which collects information about public spaces through a safety audit that can be done by anyone, anywhere in the world. The free app can be downloaded from the App Store or Google Play.

In cities in India, like everywhere else in the world, women’s safety in public spaces is becoming a growing concern. In India, the gruesome rape and murder in December 2012 has changed public perception of women’s safety and we find both greater reportage of violence and improved response from stakeholders. 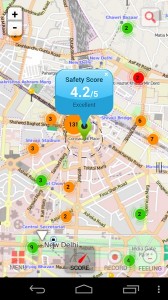 Safetipin was designed both as a tool in the hands of individual women who can access information about safety in the city and as a method of collecting data on a large scale for city authorities to use for better planning and governance. Users can conduct a safety audit, pin places where she feels unsafe or has faced any form of harassment. Users can also see all the information that has been uploaded by others and make informed decisions about moving around the city safely. Safetipin provides crowd-sourced, large-scale data and provides a platform for citizens to discuss their safety concerns.

As a recipient of the Avon Communications Award, we have been able to enhance the app to include features as the Safety Score. We’ve also increased our social media outreach and are holding a photography competition called City Vibes: Engaging with Public Spaces where we hope to generate interest and imagery around public spaces and safety in the city.

In the next year, we hope to increase Safetipin usage from the current nine cities to at least twenty cities globally. The app is currently available in three languages (English, Hindi and Spanish) and we plan to increase this as more cities join the network. We are hopeful that the data that is collected will be useful for city planners to make safer cities for women around the world.