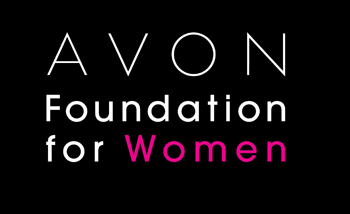 We’re thrilled to announce the grantees of the 2014 Avon Communications Awards! The awards recognize organizations worldwide whose strategic communications tools are changing our communities, institutions, policies, and behaviors to prevent and eliminate violence against women and children. View the  full list of grantees and finalists here!

This year’s grantees and finalists all submitted material to the Communications X-Change, a searchable database of material—from posters to iPhone apps—geared toward ending gender-based violence throughout the world.

The X-Change’s growing library underlines the unshakable belief that through targeted communications we can change behaviors, attitudes and laws and, together, end violence against women and children. This year together we’ve grown the X-Change to more than 870 materials, from 303 organizations, representing 79 countries.