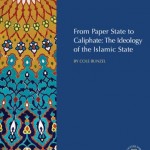 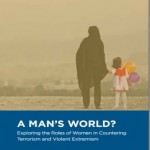 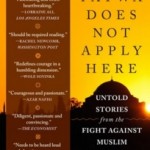 Your Fatwa Does Not Apply Here: Untold Stories from the Fight against Muslim Fundamentalism
Karima Bennoune 2014

Has Anyone Here Been Raped by ISIS? The public’s interest in knowing explicit details of sexual violence must not outweigh these victims’ urgent need for safety and privacy.
The Daily Beast 2015

Weapon of War: Confessions of Rape In Congo
WEAPON OF WAR, an award-winning film honored by Amnesty International, journeys to the heart of this crisis, where we meet its perpetrators. In personal interviews, soldiers and former combatants provide open hearted but shocking testimony about rape in the DRC. Despite differing views on causes or criminal status, all reveal how years of conflict, as well as discrimination against women, have normalized brutal sexual violence. We also see former rapists struggling to change their own or others’ behavior, and reintegrate into their communities.