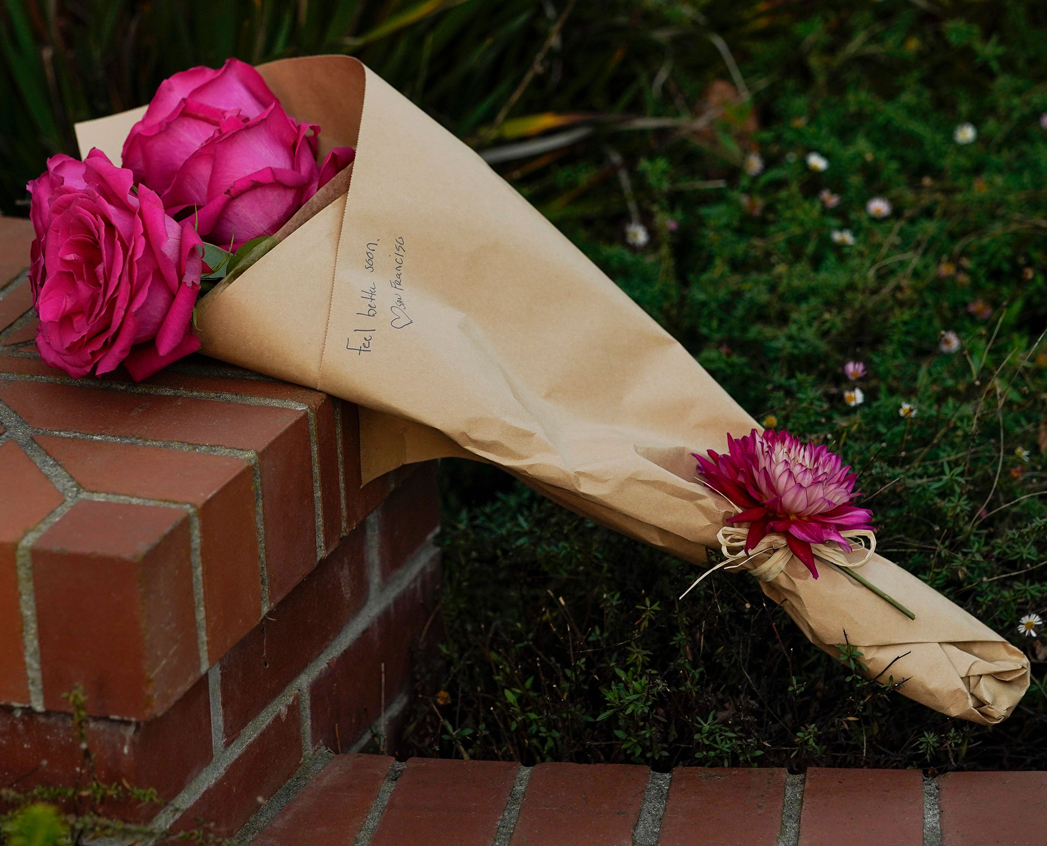 What’s missing in coverage of the Pelosi attack? A focus on violence against women

News reports on the brutal attack on Paul Pelosi, husband of House Speaker Nancy Pelosi, are rightly pointing to the incident as yet another consequence of the rising tide of hate-fueled political speech from the far right.

But these stories largely miss the big “M” in the room. Misogyny.

The attacker’s goal was to kidnap and assault Speaker Pelosi, to make an example of her in her role as a powerful woman. In this way, he was following up on the intentions of the January 6 insurrectionists, who specifically targeted Speaker Pelosi and defiled her office when they broke into the Capitol building.

At Futures Without Violence, we have long known that violence against women is linked to many other forms of violence. Mass shooters, primarily male, more often than not have histories of domestic violence. Both the Southern Poverty Law Center and Anti-Defamation League have lifted up “… 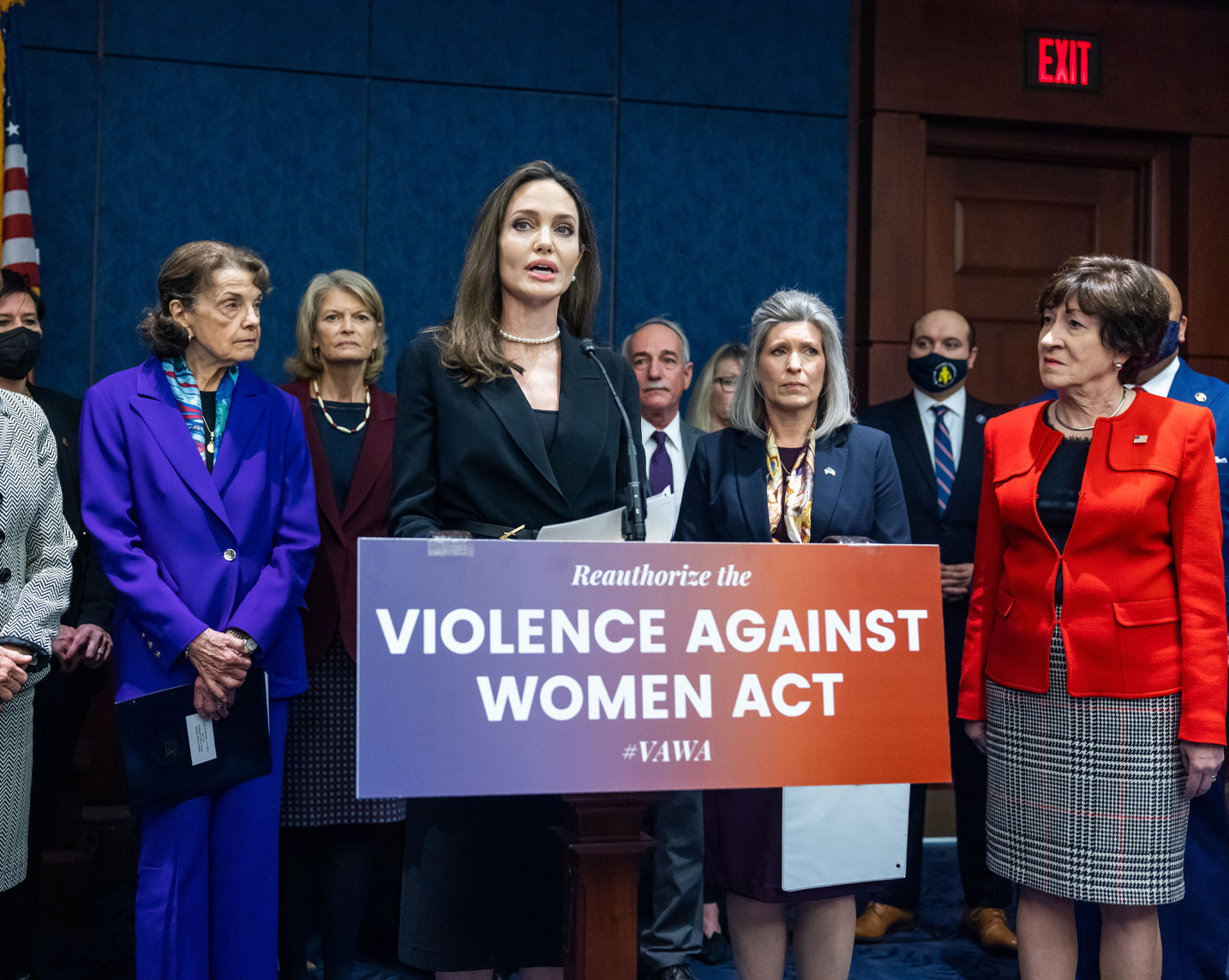 A Renewed Sense of Urgency this Domestic Violence Awareness Month

Domestic Violence Awareness Month, observed each October, brings a renewed sense of urgency for those of us working to support women and all people affected by relationship abuse.

This is especially true this year, as we emerge from the COVID-19 pandemic.

A new analysis by the Council for Criminal Justice reports that domestic violence increased more than 8% following the pandemic lock-downs of 2020, and the National Domestic Violence Hotline is receiving two to three times as many requests for help as before the pandemic. This “shadow pandemic” meant women were increasingly unsafe at home – and the many impacts of COVID on housing, jobs, transportation and child care meant it was harder than ever to leave. … 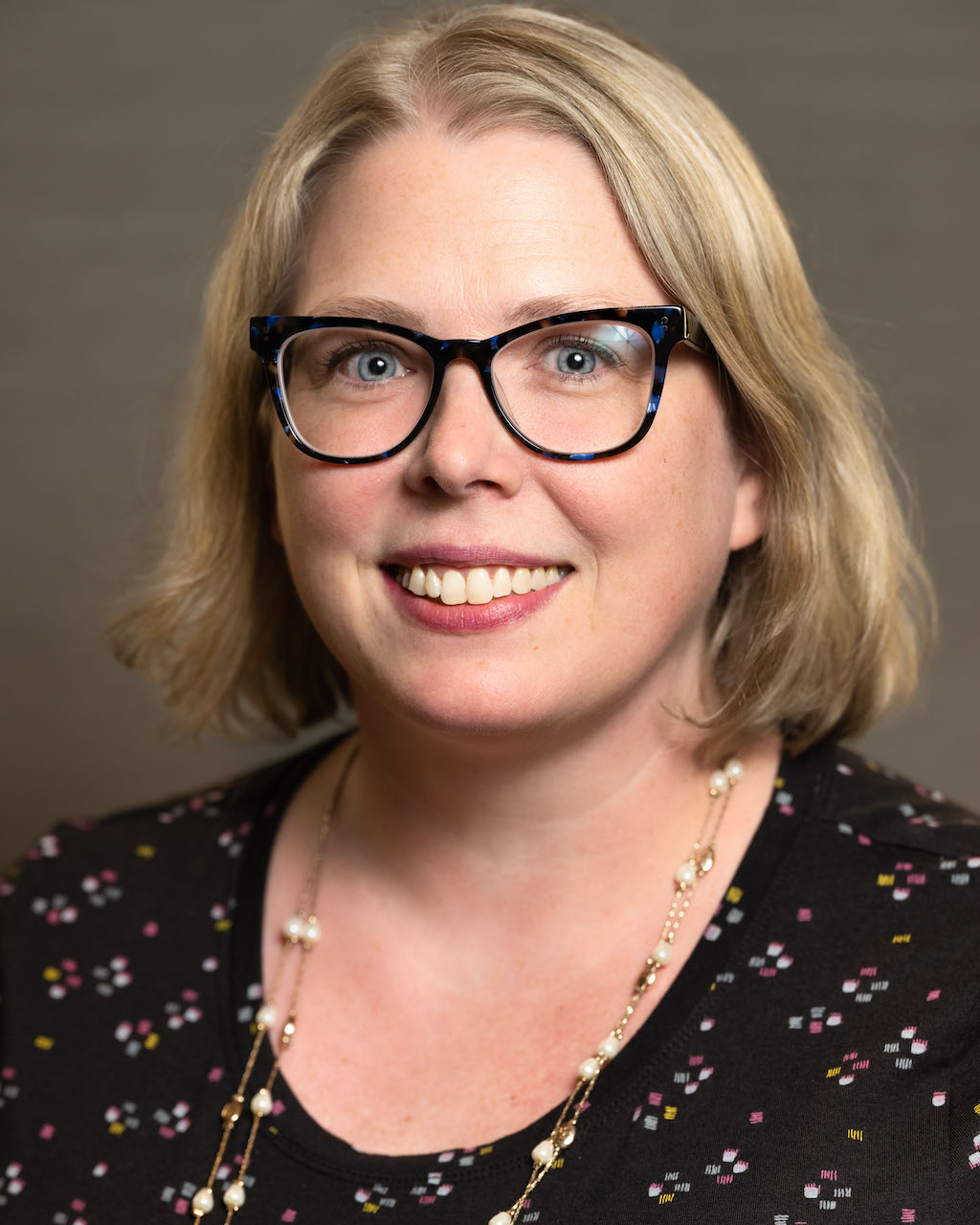 October is Domestic Violence Awareness Month. At the Workplace Resource Center on Domestic and Sexual Violence, we know the toll economic abuse and workplace sabotage take on survivors and their workplaces. However, the intersection between domestic violence and workforce development is rarely discussed.

We sat down with Michelle Rafferty, chief program officer at the National Fund for Workforce Solutions (pictured left) and Sarah Gonzalez, associate director for workplace and economic justice at FUTURES WITHOUT VIOLENCE to discuss how domestic violence shows up at work and how workforce development can better support survivors.

Some advocates see a disconnect between the workforce development community and the gender-based violence prevention community. Does this disconnect exist?

Rafferty: I’ve held positions in both fields and have witnessed the disconnect first-hand. Workforce organizations may make cross-referrals for survivors who are searching for a … 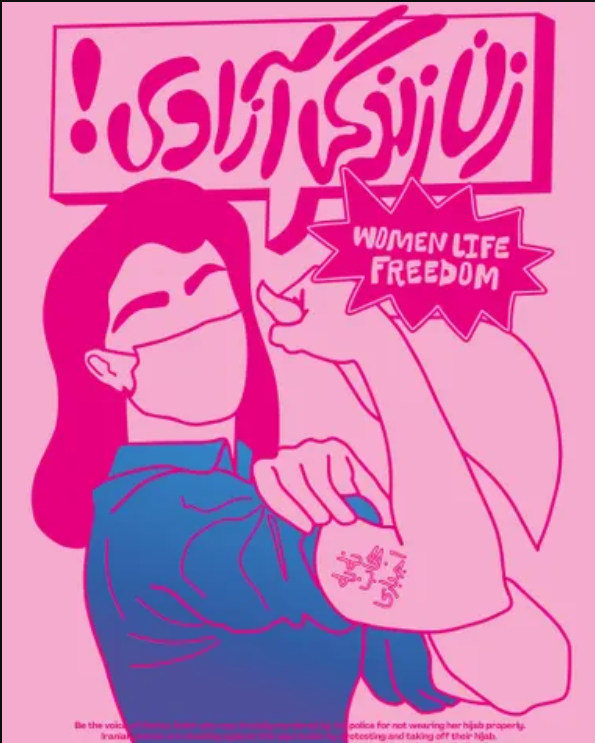 Women Belong Inside, Outside, Everywhere, Free

In the Persian language, there is a word for rooms in the home that are open to male visitors, beeroonee (بیرونی) or outside, and a word for rooms that are sacred and protected, andaroonee (اندرونی) or inside, the space for women.

Not exclusive to Iran, acts of violence and oppression against women have long been treated as a private matter, veiled behind closed doors. It wasn’t until 1993 that the UN considered domestic violence an international human rights issue. In the U.S., the Violence Against Women Act, which acknowledged domestic violence and sexual assault as crimes and designated resources for prevention and response, wasn’t passed until 1994.

Around the world, we have witnessed women breaking open the doors of silence about violence, lifting their voices to call for their safety and freedom – from nations recovering from conflict such as in Rwanda or in response to raising rates of femicide … 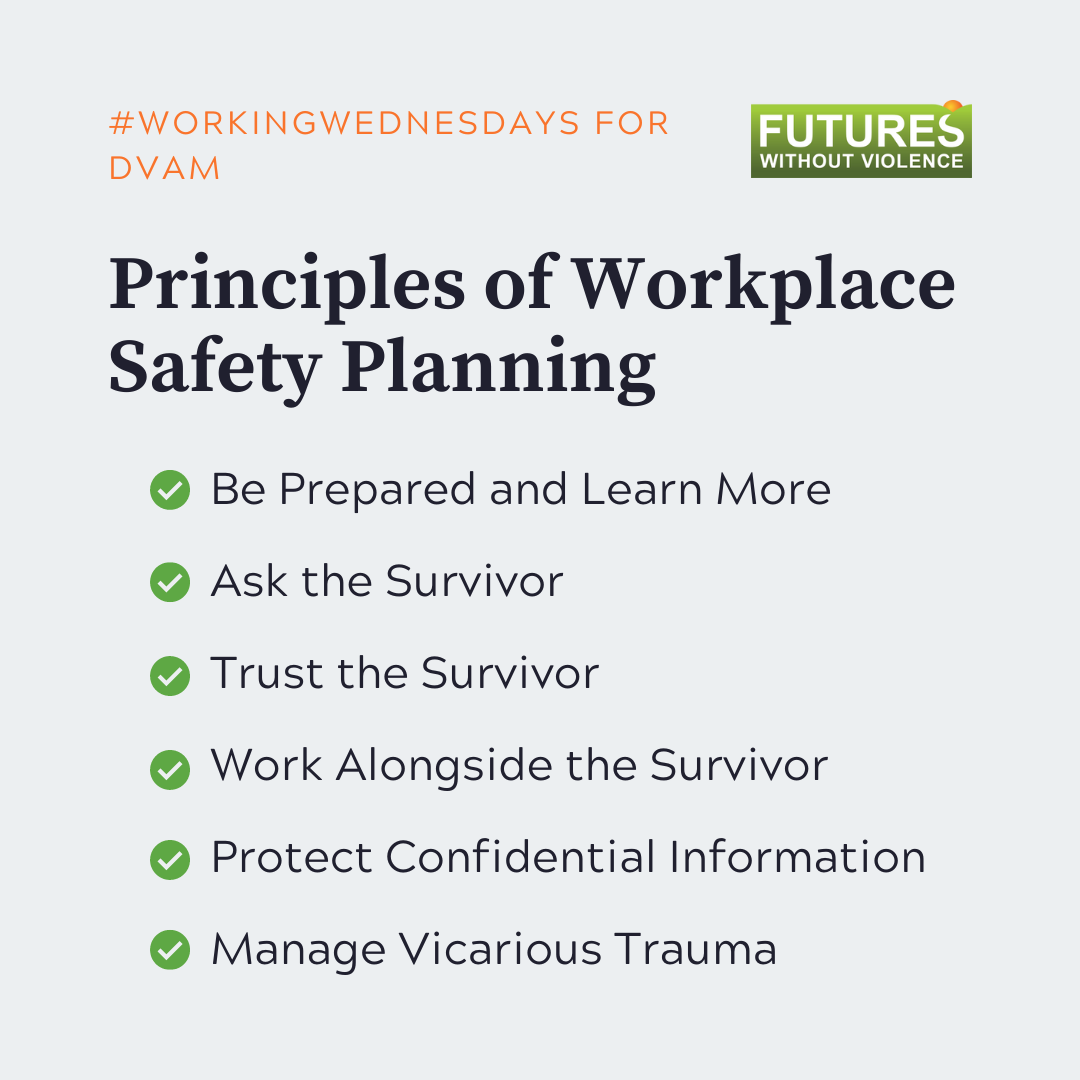 DVAM: The Principles of Safety Planning for the Workplace

In the United States, over the course of their lifetime, 38.9 million women and 19.1 million men will be stalked, and 43.6 million women and 37.3 million men will experience intimate partner violence. These forms of gender-based violence and harassment (GBVH) impact approximately 51% of American workers. Furthermore, rates of violence are exacerbated by intersecting forms of systemic oppression. Trans and LGBTQIA+ people experience particularly high rates of many forms of GBVH. Black women and immigrant women also experience GBVH at disproportionate rates. People with disabilities, and people living in institutions, such as prisons or congregate care settings, are at increased risk.  …