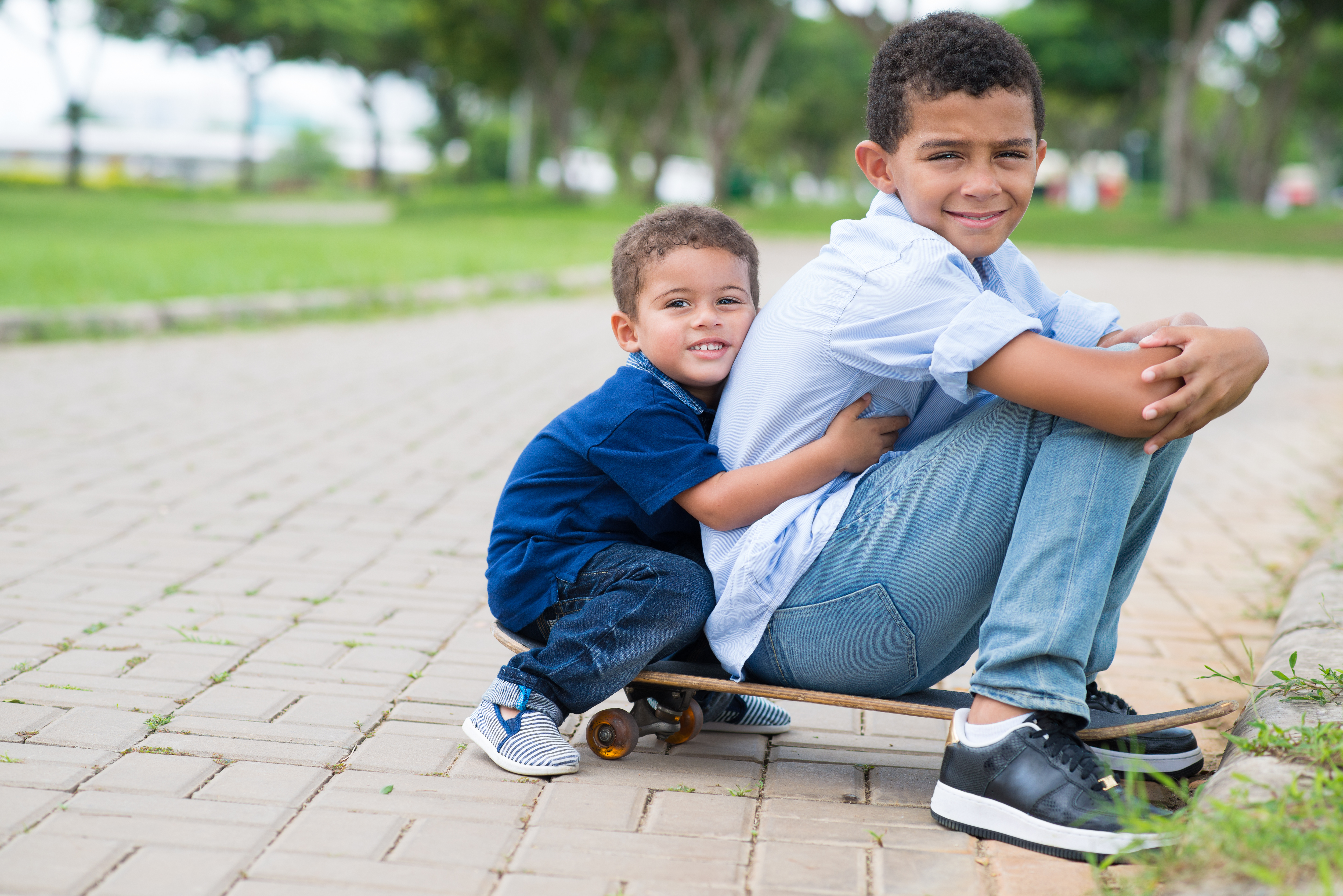 More than 60 percent of kids in the U.S. have been exposed to crime, abuse, and violence – many in their own homes. Repeated exposure to trauma and violence can disrupt brain development and increase the risk of serious illness, psychological issues, and dangerous behavior later in life.

In 2010, Attorney General Eric Holder launched the groundbreaking Defending Childhood Initiative to help address and prevent this national crisis. The program, which operated in eight sites throughout the country, promoted safe and thriving communities by providing families with the essential services they need to break the cycle of violence.

Futures Without Violence, in partnership with OJJDP, Native Streams Institute, Nakota Designs, Rocky Boy Indian Reservation and the Rosebud Sioux Tribe, developed a public education campaign: Strengthen Families, Prevent Violence. This campaign was developed to spread awareness in Indian Country, and was designed to educate and engage families on concrete action steps that they can take to promote resiliency and healing for children.

The United States Department of Justice launched the Defending Childhood Initiative in 2010. This national initiative aims: 1) to prevent children’s exposure to violence; 2) to mitigate the negative impact of such exposure when it does occur; and 3) to develop knowledge and spread awareness about the problem and about effective strategies to ameliorate its attendant harms.

Somebody Stood Up For Me

In 2014, FUTURES spread awareness of the issue even further by organizing Somebody Stood Up for Me, a one-day summit to facilitate a dialogue about early exposure to violence. The summit convened many of the country’s most creative thinkers and doers who are addressing the impact of childhood trauma and toxic stress on our next generation.

This year, FUTURES also partnered with the Department of Justice and the Ad Council to develop Changing Minds, a national public awareness campaign aimed at increasing the public’s knowledge about the severity of children’s exposure to violence and trauma and effective strategies to help kids heal and thrive. Visit the Changing Minds website to learn more about the science of childhood trauma and about the huge difference a caring, consistent adult can make in a child’s life.

This webinar will provide an overview of our new adolescent focused module for it's recent 2nd edition of Healthy Mom's Happy Babies (HMHB): A Train the Trainer Curriculum on DV and Reproductive Coercion. We will discuss how programs working with young mothers can help promote conversations about healthy and safe relationships, impacts of abuse, and safety planning.
Learn More
Webinar

The News About Childhood Trauma: Findings and Implications