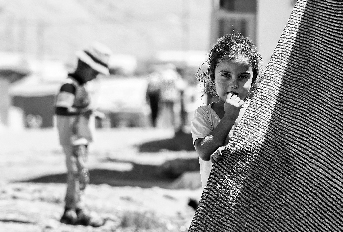 We write to ask you to join us as an original co-sponsor of the Central America Family Protection and Reunification Act which we will introduce on Friday. Text of the legislation can be found here.

Our legislation rejects the Trump Administration’s cruel decision to separate children from their parents and requires the State Department – through our embassies in El Salvador, Honduras and Guatemala – to play a robust role in keeping the families of immigrants together. While President Trump has signed an executive order that claims to end the inhumane policy of separating parents from their children by standing up a policy of indefinitely detaining up to tens of thousands of families in makeshift jails, the consequences of his heartless action will have long-lasting repercussions.

This bill will also shed needed light on the domestic violence, rape, sex trafficking and femicide driving so many brave women and children toward safe harbor in our country. The very families escaping these horrors are the same ones President Trump has chosen to tear apart.

Specifically, the bill does the following:

We very much hope you will join us as an original co-sponsor of this legislation. Please contact Eric Jacobstein atEric.Jacobstein@mail.house.gov to sign on.