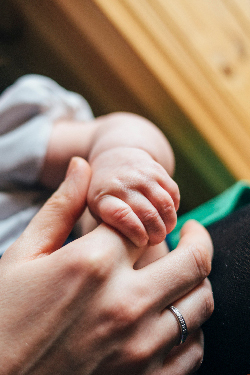 We are deeply and profoundly disappointed by the action taken by Attorney General Jeff Sessions yesterday, which will result in countless survivors of horrific domestic and sexual violence being put in peril. The Attorney General dismissed more than 20 years of progress our country has made in recognizing and addressing the mortal danger domestic violence poses to women, and the insurmountable challenges victims face in countries where the government does not provide protection.

Yesterday’s action was shocking, unprecedented and wholly unjustified. It will have an immediate impact on thousands of asylum cases. Attorney General Sessions has condemned some of the most vulnerable women in the world to unspeakable suffering and even death.

We urge the Trump administration to reconsider, and Congress to do anything it can to protect survivors of domestic and sexual violence who seek refuge here. We intend to fight this action until it is vacated or reversed. Women trying to escape gender-based violence deserve our support. Our country is better than this. The United States must again be a place where victims of gender-based violence can find safety. This simply cannot stand.