Did You Know That Pakistan’s Islamic Council Wants To Legalize Domestic Violence? 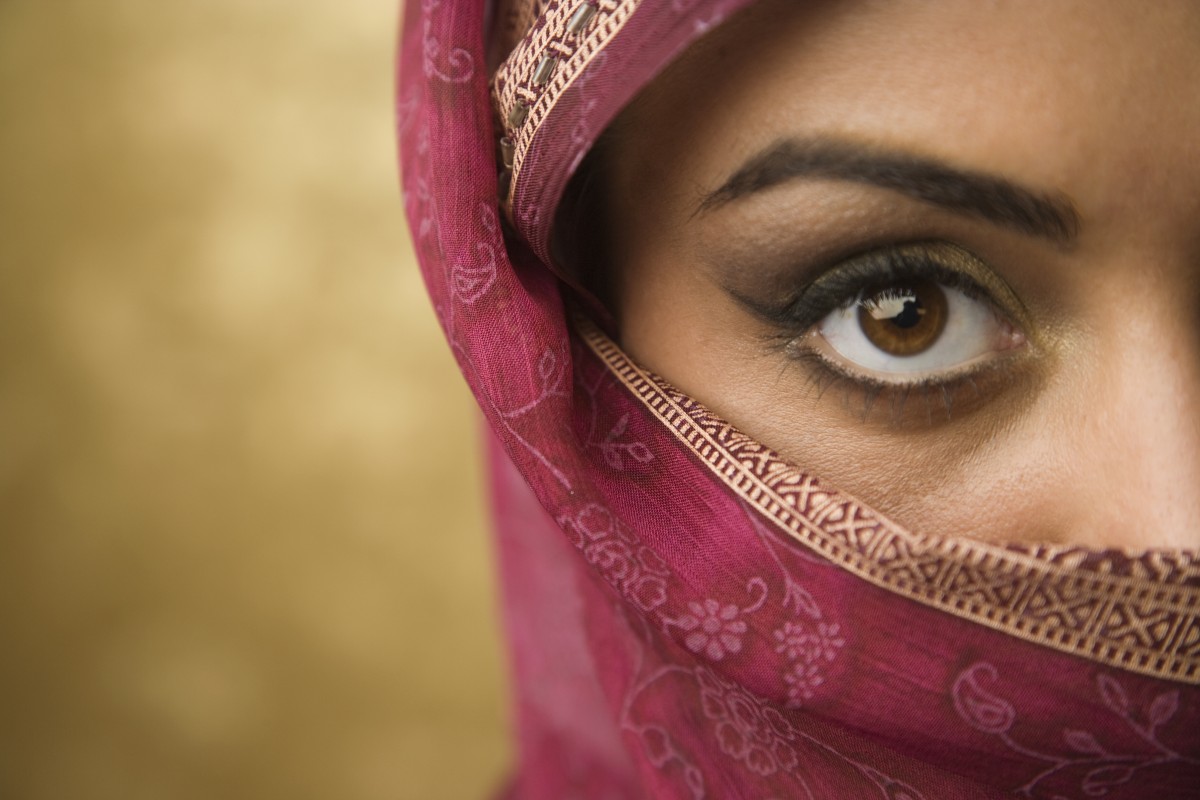 The global community was recently outraged by legislation passed in Pakistan’s Islamic Council on Ideology which condones domestic violence in the context of marriage. Ironically, the bill which is named “The Model Women’s Protection Bill” allows men to beat their wives “lightly” for the purpose of correction or discipline.

Women and men around the world are lashing back at Pakistan’s religious hardliners since the bill’s passing with the hashtag #trybeatingmelightly.  At Futures Without Violence we firmly believe in focusing our energies and resources on solutions. Here are four things we would like to see Pakistan’s Islamic Council on Ideology (CII) doing to empower, protect, and invest in women:

In 2012, Pakistan made world news when Malala Yousafzai was shot in the head by the Taliban as she was on her way to school. Even after Malala became a global inspiration for educating young girls and women, First Lady Michelle Obama’s initiative LetGirlsLearn reports that 62 million girls worldwide are not in school. 3.2 million girls in Pakistan are not in school. The CII should spend its time developing strategies to make sure girls are safe on their way to and from centers of learning so that they can pursue their education without fear for their lives. Instead of trying to beat girls lightly, let’s try educating them daily!

When the Women’s Protection Act was passed in the Punjab province (March 2016), the largest district in Pakistan, it gave unprecedented legal protection to women suffering from domestic and sexual violence, as well as emotional abuse. Among other provisions, the act called for investigations of violence and the establishment of shelters for women. However, CII felt the law was too westernized and opposed it. Women and girls beaten by their husbands ask for mercy, safety or security because they wish to live in dignity, not because they wish to be westernized.

In January of this year, the Child Marriage Restraint (Amendment) Bill 2014, a proposed bill that would end child marriage in Pakistan, was declared un-Islamic by the CII. The organization Girls Not Brides reports that close to 21 percent of girls in Pakistan enter child marriage before their 18th birthday. Child brides have little say in when or whom they will marry, are more likely to live in poverty, contract HIV/AIDS and other sexually transmitted diseases, drop out of school, and become a victim of violence. Where communities practice child marriage they rob their girls of a future and an opportunity to thrive.

Investing in women is vital for growing an economy and developing a country; however,less than 30 percent of adult women are in the Pakistan workforce, and those that are working are often discriminated against. This discrimination doesn’t help women, and it doesn’t help Pakistan. A Mckinsey Global Institute Report from March of this year showed that women’s equality has the potential to add 12 trillion dollars to the global marketplace. Additionally, the Peterson Institute for International Economics found that businesses with more women leaders are more profitable! Consider that figure.

We at Futures Without Violence encourage the faith leaders in Pakistan and other parts of the world to expand their vision for building a better future which includes creating safe, secure and thriving communities for all. When women are given their independence, and an adequate education, the entire community improves.