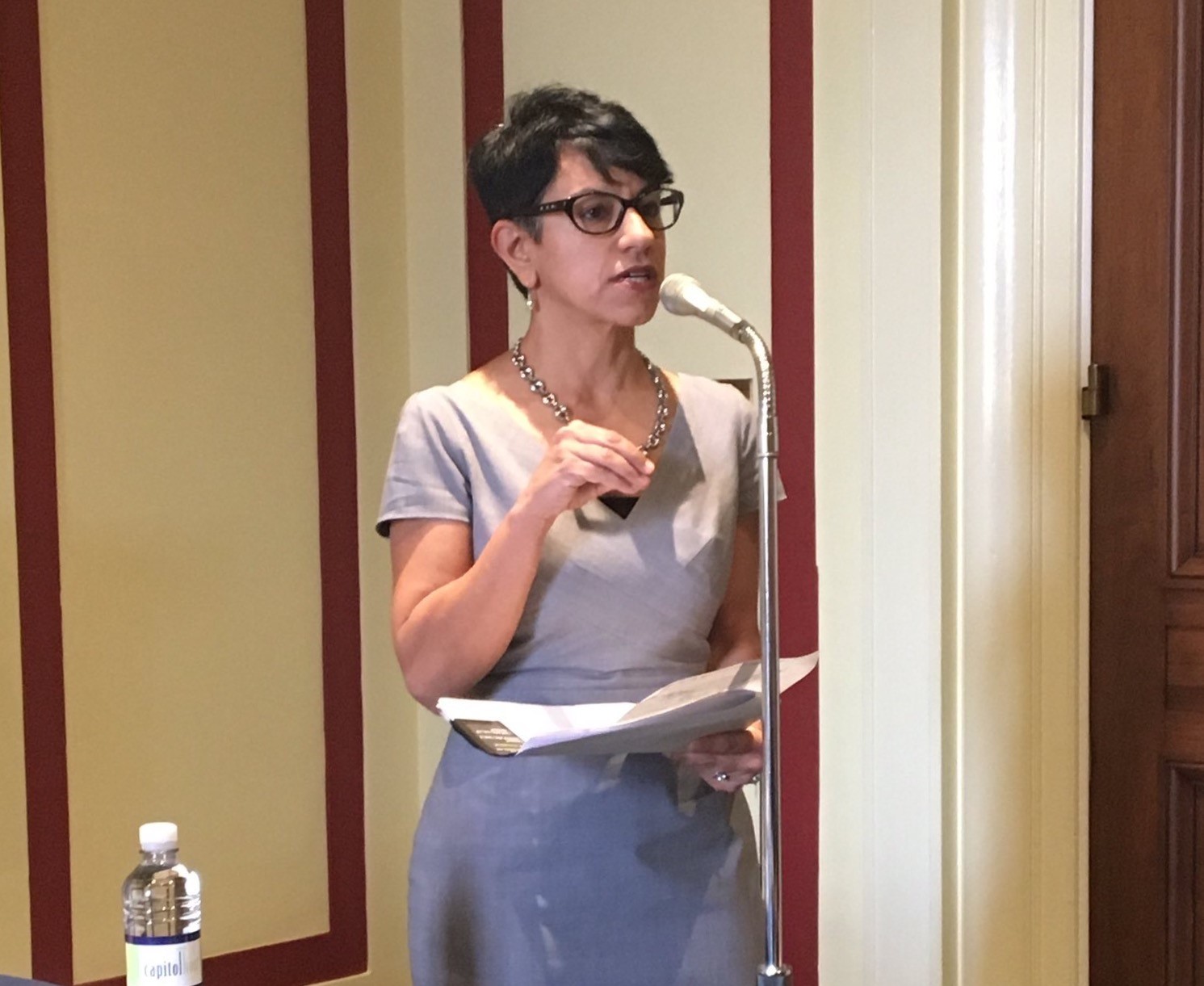 FUTURES Senior Policy Advocate Leila Milani spoke to a packed congressional meeting room November 3 on ways to reduce violent extremism and promote women’s rights and safety. The Congressional Briefing: “Countering Violent Extremism: Where are the Women?” hosted by Congresswoman Sheila Jackson Lee and organized by the International Foundation for Electoral Systems (IFES), brought together experts and congressional staff to discuss the role of women in countering violent extremism (CVE), and the need to modify US policy.

The event explored the ways women are affected by violent extremism, such as murder, rape and being given or sold to fighters who join the cause, as well as how women are often untapped resources in preventing violence and radicalization. The panelists also encouraged the audience to understand the importance of gender roles and norms in driving violence and extremism, and suggested gender-informed strategies to improve the global response to ideologically motivated violence. As quoted from the  US National Action Plan on Women, Peace and Security, “a narrow understanding of women’s roles in CVE limits policy options and perpetuates strategic blind spots, such as failing to recognize women’s agency as potential mitigators and perpetrators of violence and ‘securitizing’ women’s roles in CVE.” 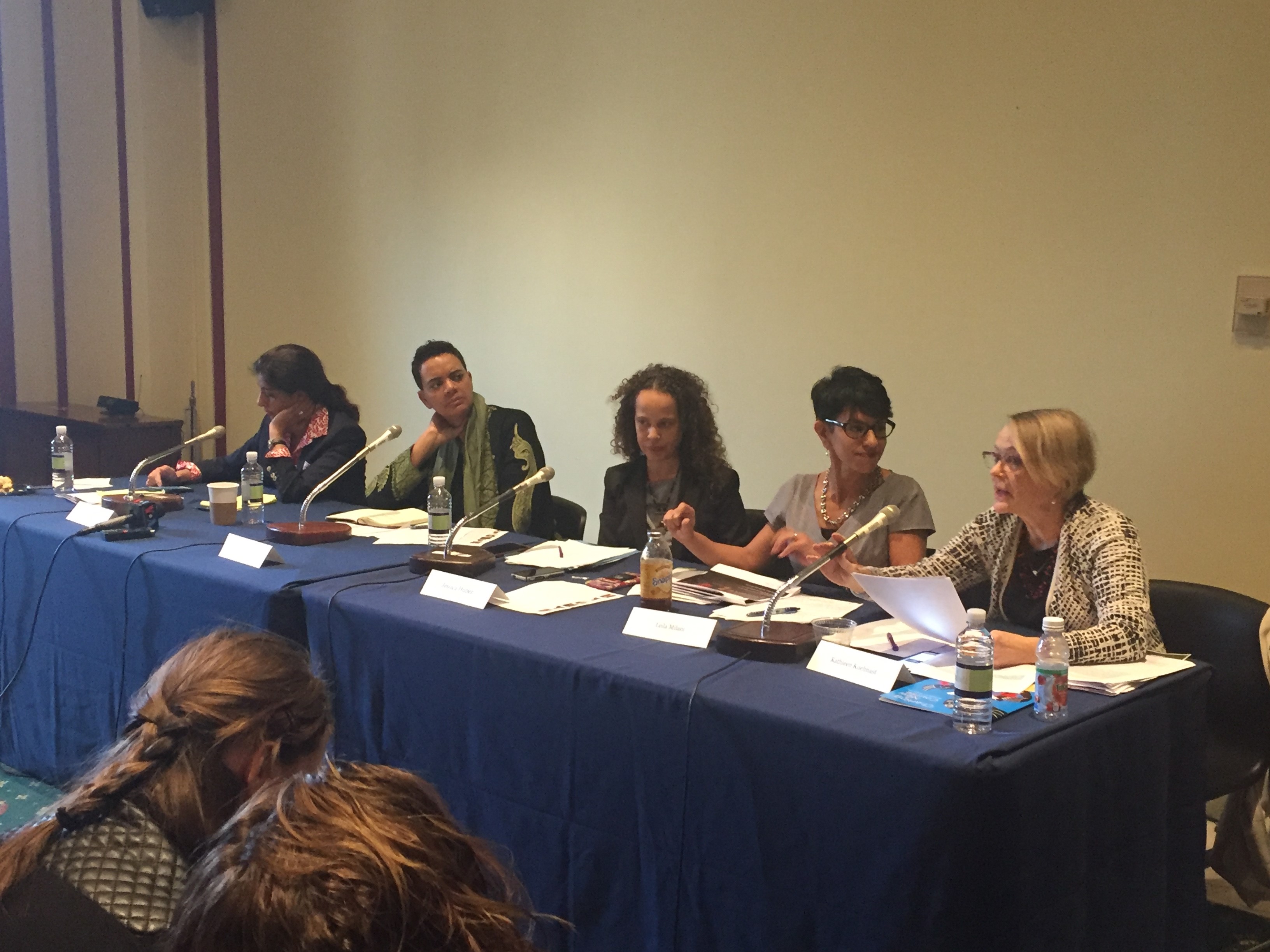 As countries expend resources to counter the scourge of violent extremism, it is essential that those interventions be evaluated, according to Leila Milani. Sanam Naraghi-Anderlini also stated that although prevention is hard to measure, we must not let that difficulty discourage us from investing in prevention.

One key common denominator among extremist groups is that as they increase their influence in a territory they simultaneously increase strategic attacks on women’s rights and freedoms, leading to a notable decrease in women’s ability to move freely, engage in public life, access education and employment and enjoy health services. As much as the subordination of women is at the forefront of violent extremists’ strategy, advancing gender equality has not become a cornerstone of the architecture of response.  In fact our reactive response to violent extremism has shifted much of our energy toward military and technological strategies and away from development and human rights initiatives which directly impact the strengthening of the community in general and women in particular. 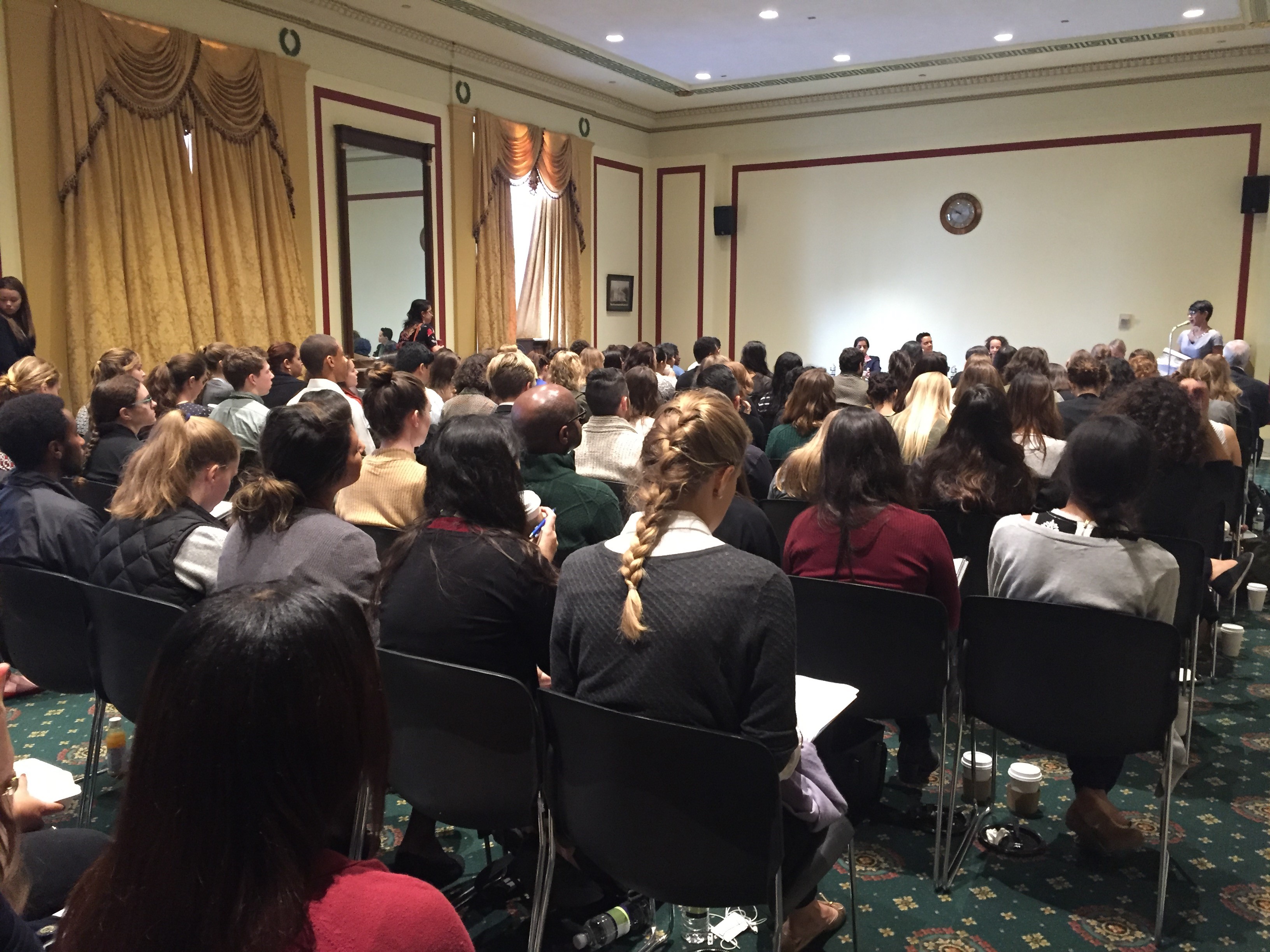 Also highlighted during the event was research by Valerie Hudson’s that sets forth empirical data supporting the finding that “the very best predictor of a state’s peacefulness is not its level of wealth, it’s level of democracy, or its ethno-religious identity; … rather it is how well its women are treated.”  The absence of a serious consideration of the situation of women in discussions surrounding security and conflict and aimed at developing effective government strategies and policies must be remedied.

THE SECURITY OF WOMEN AND NATIONS

Learning through Interactivity: How to Tell a Story, Part 2

Learning through Interactivity: How to Tell a Story, Part 1