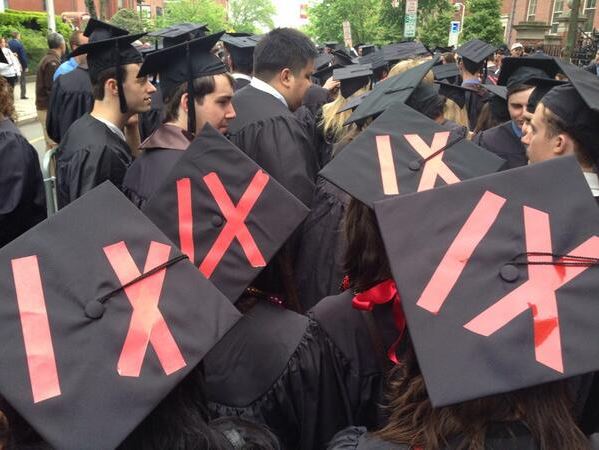 Proposed Title IX Rule Would Make Our Schools and Universities Less Safe, and Push Justice Farther Out of Reach for Survivors of Rape and Sexual Assault

The proposed rule the U.S. Department of Education issued this morning is a dangerous step backward in our nation’s efforts to reduce sexual violence and harassment. If enacted, it would make our schools and universities less safe and less fair for hundreds of thousands of students, primarily women and girls.

Today, one in five undergraduate young women will experience rape or sexual assault in college and 40 percent of rape victims are raped before the age of 18, often with profound consequences for their ability to complete their education.

Historically, K-12 schools and universities largely avoided their responsibilities to address sexual assault and harassment. In fact, according to a recent study by AAUW, analyzing 2016 data from 11,000 colleges and universities, 9 out of 10 schools failed to disclose even a single reported incident of rape that year.

The guidance the administration rescinded earlier this year was advancing a process that required schools to take the issue seriously. It was beginning to make a difference at middle and high schools, as well as colleges and universities.  If this new rule goes into effect, it will cause serious harm to our young people. That must not happen.

We strongly encourage leaders at K-12 schools and colleges and universities across the nation to continue the work they are doing to prevent sexual violence in all its forms, and to promote justice for survivors. That work is too important to be stopped by this ill-conceived, dangerous rule.