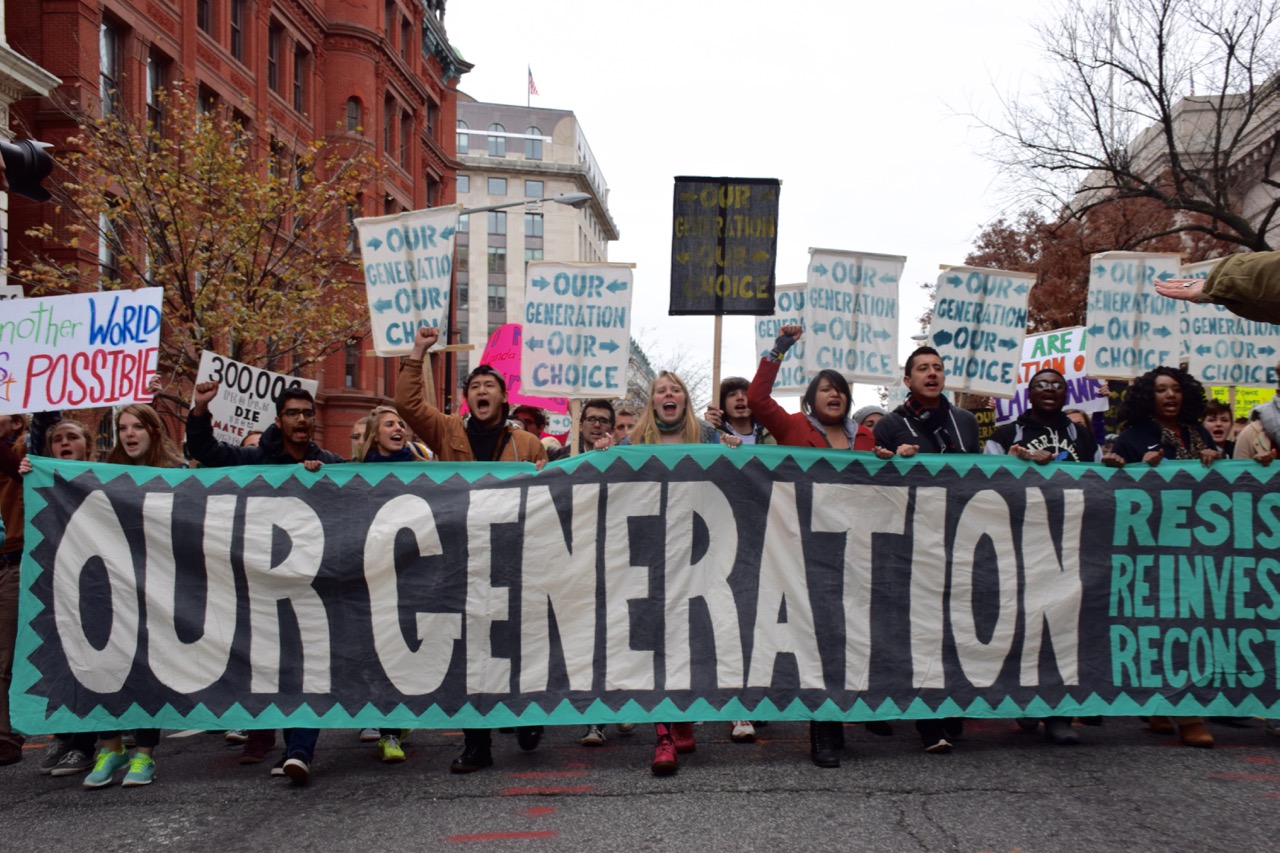 If there is one thing that every kid in America has always been told it’s that adults know better. This attitude is even the law of the land: a citizen is not officially a citizen until they are 18 and can vote. This messaging is enough for many youth to believe they are powerless.

But that would ignore the clear evidence that young people—youth activists in particular—are vital in shaping their communities, using a diversity of tactics such as petitioning, walkouts, litigation, lobbying, sit-ins, protests, letter-writing campaigns, and media pressure to create change.

Take, for instance, when Boston teens successfully organized for a youth transit card, or when student organizing pressured Massachusetts lawmakers to pass a first-in-the-nation law that prohibited discrimination against LGBT students in 1992. There are also the Berkeley High School students in California who organized an innovative Stop Harassment campaign, the teens who sued the United States over climate change, the Maryland teens who successfully petitioned their city to extend voting rights to 16 and 17 year olds – a first in the nation. And the 1968 East LA Walkouts to end discrimination against the Chicano community. Youth activism is globally important, and recognized, too. Look no further than Malala Yousafzai.

Youth have been at the forefront of change in the past century. Their activism, energy, and optimism have been critical to movements for equality, equity, and fair and inclusive practices. With an open mind and clarity of purpose, youth inject a critical and fresh perspective into some of the most pressing issues of our day – from the local to the global.

This is all important stuff to remember during Teen Dating Violence Awareness Month (TDVAM). One in three teens knows a peer who has been physically abused, while 50% know someone who has been verbally abused.

Many youth can feel helpless, or unsure of where to start, in addressing teen dating violence. But as our examples above show, no problem is too big or too small to be addressed by youth activism – any change is indeed possible if youth follow these simple guidelines for activism:

So the next time you are feeling helpless, or that youth simply don’t have the power to make change, just remember all the youth who came before you, or the ones out there now, organizing for change in their communities. They are your inspiration and, for adults like me who too often see the shrugging shoulders of apathy from adults, my hope.

See here for a comprehensive list of resources on organizing. To start organizing around addressing Teen Dating Violence become an Ambassador for That’s Not Cool (open to youth ages 13-19).