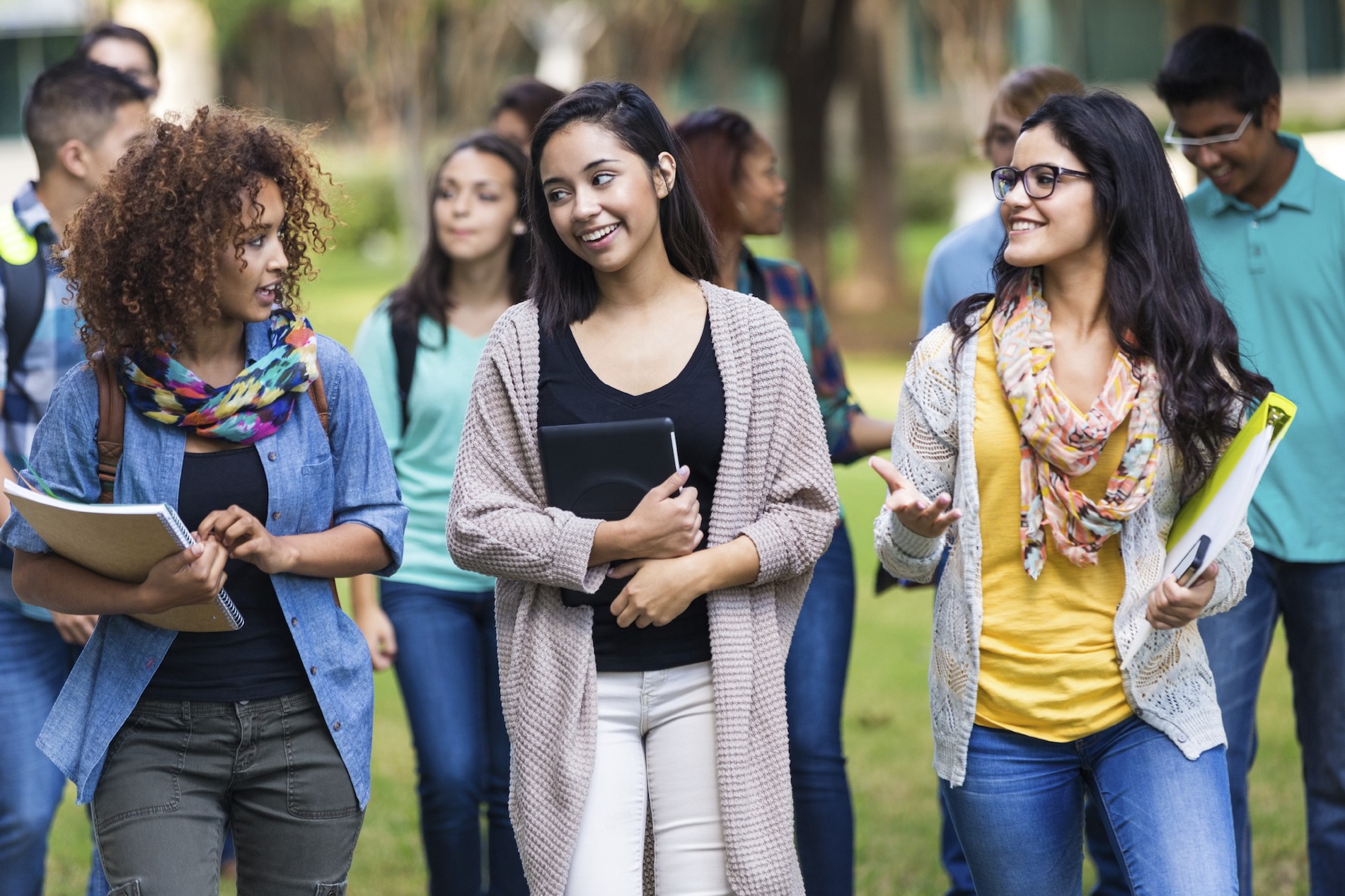 During the month of April, we launched #KeepMeSafe in an effort to raise awareness about sexual assault and cyberbullying among teenagers. We are blown away by the level of activism that is taking place in communities throughout the country, and we salute the young women and men who are courageously sharing their stories in an effort to draw more attention and support to these issues.

Here are just a few of the ways in which we made progress during Sexual Assault Awareness Month:

Members of Congress from both sides of the aisle met with us individually and joined us for a special event, as 19-year-old Adriana Presas (pictured below with Rep. Gwen Moore) shared her story as a sexual assault survivor for the first time publicly. 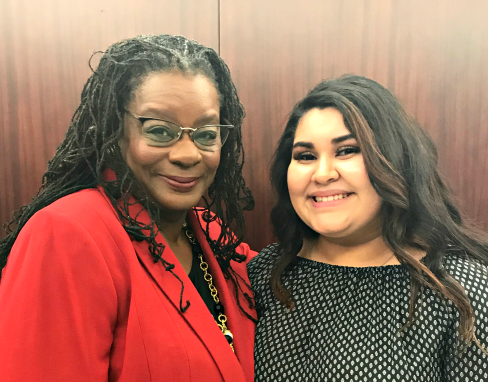 Schools and communities across the country featured Audrie & Daisy.

To date, more than 600 schools and communities shared the documentary with students, teachers, parents, and others in an effort to promote dialogue and solutions for prevention in the K-12 setting.

Several of the people featured in Audrie & Daisy shared their stories with Teen Vogue. Charlie Coleman (pictured below) gave an emotional appeal to boys on what they can do to combat rape culture.

You supported survivors and shared your own stories.

Many of you responded to our emails, commented on social media, told us about your experiences, and affirmed the stories of survivors, such as those from Berkeley High School. 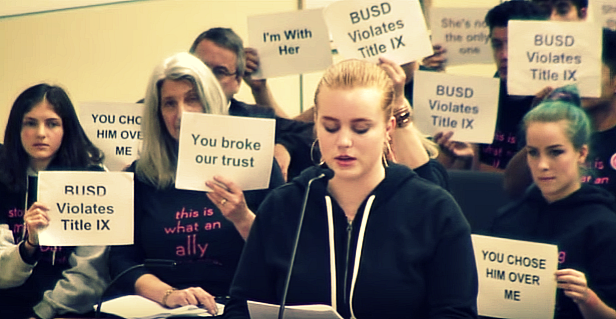 Our work is far from done. Look no further than the year-long investigation into K-12 sexual assault published by the Associated Press earlier this week for an in-depth look at what we’re up against.

With so much at stake for our daughters and sons, your involvement has never been more critical. In the weeks and months ahead, we will continue to identify ways in which you can make a difference on these issues, particularly in the K-12 setting.

Here are a few to keep you going: