5 Reasons Why Women’s Equality Benefits Everyone 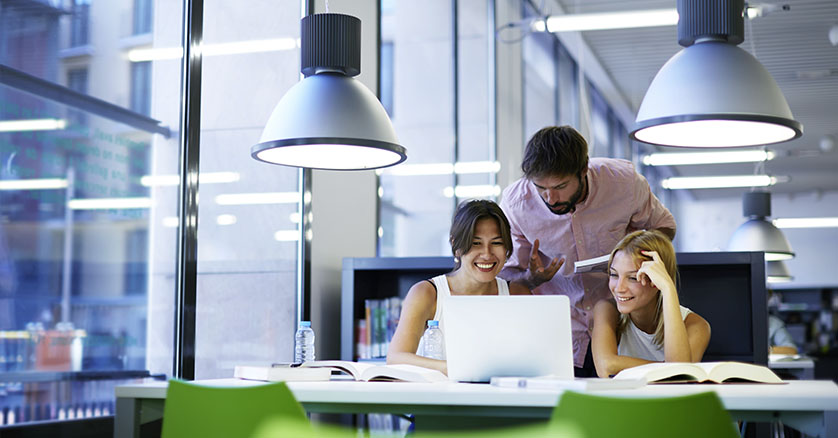 This year we celebrate Women’s Equality Day and come together to promote a more just and compassionate world for all. We know that gender inequality weakens families, societies, nations, and the world as a whole. Today, we take the opportunity to name 5 reasons that we must bridge the gap: