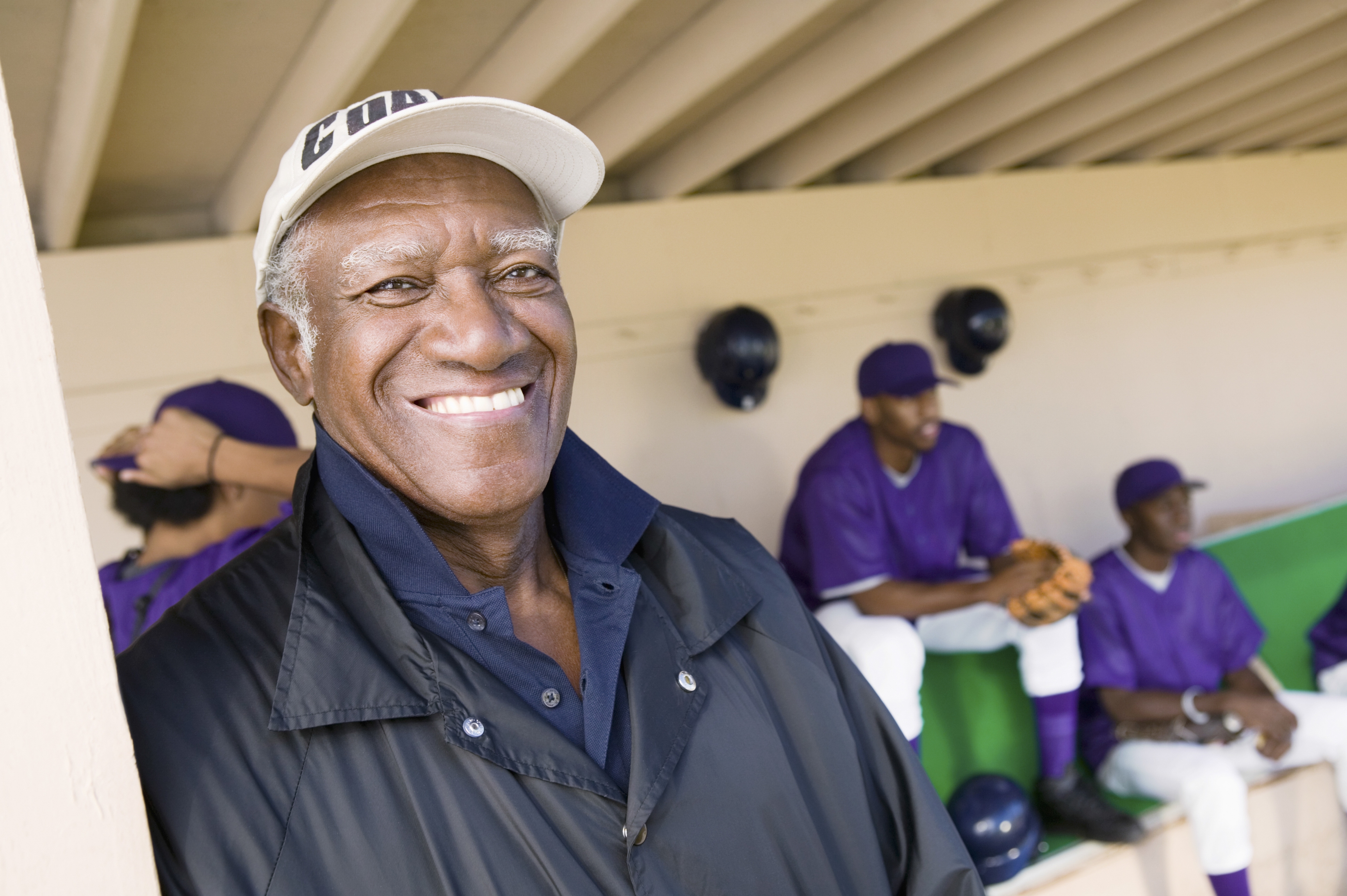 As activists, we put a lot of effort into shifting the social values that have led to a lack of respect for women and girls—beginning as early as junior high.

One of our current public action campaigns, Teach Early, provides a powerful video, as well as conversation starters and tips for talking to boys about healthy relationships and respect for women.

But nothing makes us happier than discovering strong role models in the sports world who have taken a stand. As many young men discover, an athletic coach can have a profound effect on their values, decisions and relationships for years to come.

Last week, we’re particularly impressed with two college football coaches:  Steve Spurrier, head football coach for the University of South Carolina, has been outspoken on this issue for years.

He recently told the media:

A tip of the hat also to the new head football coach at the University of Texas, Charlie Strong.

There is no way a guy should hit a woman. There is no reason for it. If it happens, you need to find somewhere else to play. It isn’t hard. Sometimes people think it’s hard. You have values. Treat women with respect. No drugs. No weapons. How hard is that? I don’t get it.

Too often, we see coaches put winning games above everything else. But when high-profile coaches serve as strong role models, it can make a big difference.   Boys and young men watch their heroes for behavioral cues. So, coaches and athletes can serve a powerful role in ending violence.

Do you know of other role models we should salute? Let us know at info@futureswithoutviolence.org.