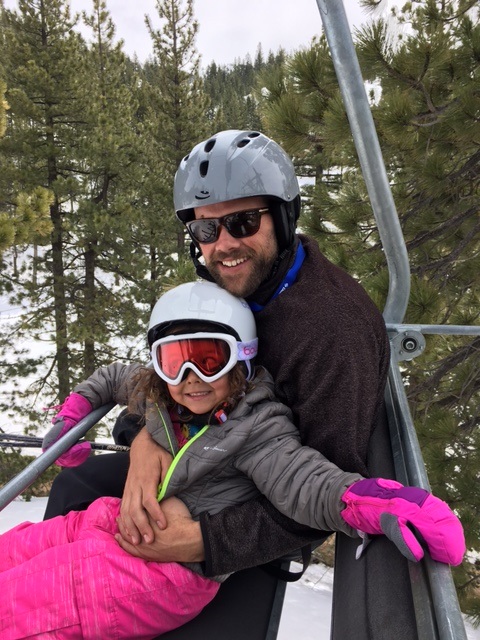 Meet Paul Bancroft – a California dad with a daughter and son, both under age 6 – who is intent on setting a good example for his kids. And he does so both professionally and personally.

Paul currently serves as executive director of Tahoe SAFE Alliance, a domestic and sexual violence intervention organization. At home, he and his wife do not own a TV so that their kids aren’t directly exposed to negative media messages. But once the kids head to school, all bets are off.

“We are essentially co-parenting with a lot of other sources in their sphere of influence,” he said.

He pays particular attention to counteracting harmful gender norms with his daughter.

“My wife and I have been intent from the get go for framing the narrative of girlhood,” he said. “This includes what role models she has, and any given night we are reading stories about Rosa Parks, Amelia Earhart, or Hellen Keller. We’re always making sure she is continually surrounded by strong examples of women.”

This is one of the many reasons we classify Bancroft as a “Dadvocate” – a father figure who works in support of women and children. And in anticipation of Father’s Day, he offered his advice on how other men can be a part of the gender-equality movement.

“Men have to value women, period,” he said. “Men need to stop using violence against women and stop utilizing tactics to control somebody.”

Outside of not being perpetrators of violence, men should be upstanders, Bancroft says.

“Most of my male friends are great guys and great dads, but there’s a point where we need to go beyond ‘Domestic violence is bad.’” he said. “There aren’t as many men that take the next step or get involved in [prevention] opportunities.

“We should be challenging gender norms, advocating for funding for prevention and education – really working in genuine ways to break the cycles of violence,” he said. “We’ve got to get boys at a young age to value women over power and capital.” 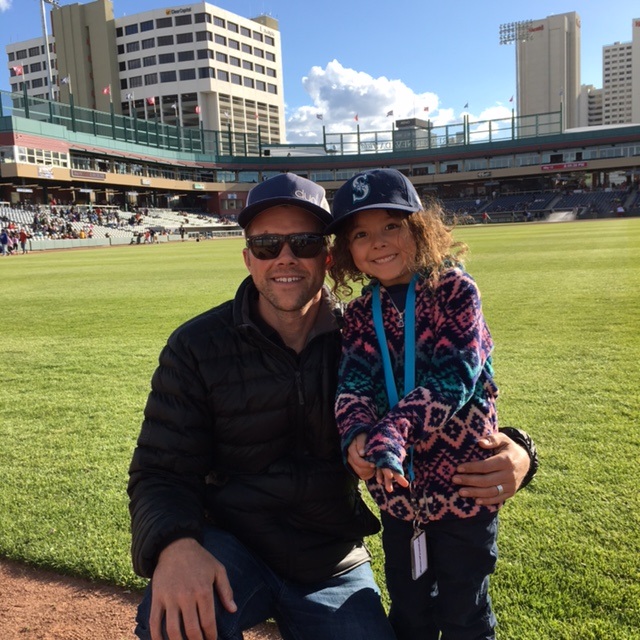 So, does Bancroft see his actions moving the needle when it comes to advocating for equality among his children?

He’s optimistic, particularly when it comes to simple lessons like gender and color. Recently his daughter shared her approval of her younger brother wearing the notoriously “girly” color of pink: “He’ll be OK because it doesn’t matter,” she told her father.

“If she wants to wear pink tutus, play ‘Frozen,’ then that’s fine,” Bancroft said. “We’re not trying to create who she is as a person, but as long as there are those counter-stories in her life – there are other ways to be a girl and other ways to look at gender. That’s the most we can do.”