How the $1.8 Trillion Budget Package Will Help Prevent Violence Against Women 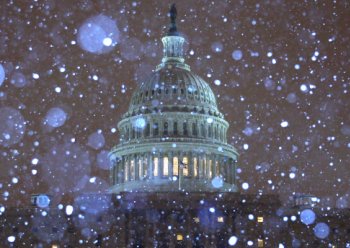 Over the weekend, you might have heard about the $1.8 trillion package that was passed by Congress on a bipartisan vote and signed into law by President Obama. While there were undoubtedly major compromises made by all, for FUTURES and our partners, there’s cause for celebration.

The bill reflects many of our top priorities, and we’re particularly proud that our ongoing advocacy can be seen in some tremendous gains. The new budget package will:

While we know this still remains insufficient to meet the need of all survivors and those who help them, we are taking a moment to recognize much success and progress. And mostly we’d like to thank you and our elected officials who have helped heal those hurt by violence and create a future without violence here at home and around the world.

Thank you for standing with us in 2015, and we’re looking forward to another promising year!