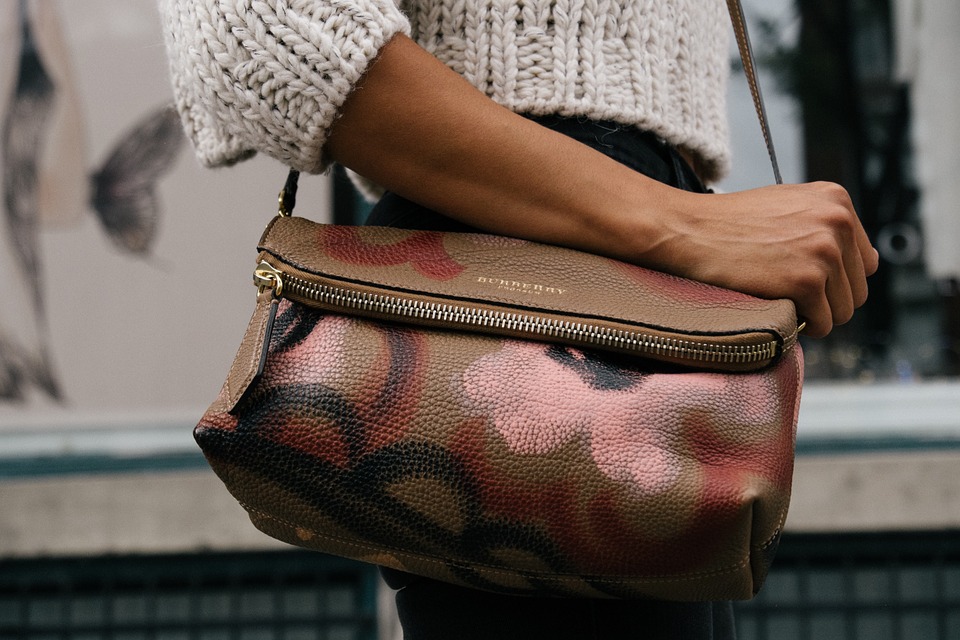 I’m new to America. Eight weeks ago, I left my job at a domestic violence charity in London and moved to San Francisco with my husband.

I feel very fortunate to have landed in such an amazing city. But one adjustment has taken some getting used to: for the first time in our lives together, I am solely reliant on my husband’s income and position. I have a visa because he does. I have health coverage because he does. I can buy a bus ticket and a coffee because his wages go into our joint account.

I am lucky (and luck is all it comes down to – we know abusive and controlling men do not advertise themselves as such to be in a healthy, equal relationship. But for many DV survivors, money – or lack of it – is a critical component in their abuse.

In the US, financial abuse is present in 99% of domestic violence cases, according to the National Network to End Domestic Violence. Financial abuse is where an abuser controls his partner’s access to money or other resources. Some perpetrators steal funds or possessions from their partners. But more often than not, the abuse is much more subtle.

Imagine you’re about to leave the house for a job interview. The last thing your partner says before you walk out the door is that you look ugly. Or perhaps he ‘accidentally’ spills coffee on your shirt so you’re late. Or sighs, and tells you – for the hundredth time that week – that he’s worried you won’t be able to cope with working and looking after the kids.

Or maybe you already have a well-paid job. You live in a nice house in a nice area. Your colleagues would never believe that you’re forced to hand over your earnings, instead of living on a tiny allowance he controls.

Maybe your partner has been buying things on your credit card without your knowledge, racking up huge bills that will follow you – and your credit rating – around for years. Or maybe you’ve already separated, and he’s repeatedly taking you to court over access to the children, sapping any savings you’d managed to hold on to while in the relationship.

Here, I can only imagine how overwhelming it would feel for an abused woman to get sick. Bills for the ambulance she rode in, bills for the emergency surgery she had to have, bills for the anesthesiologist who put her under, bills for the bed she recovered in. Isolated, undermined, living in fear – she might lose all confidence that she could ever look after herself without him.

As we know, the barriers to leaving an abusive partner are many and varied. But whatever a woman’s socio-economic background, preventing her from earning, keeping or accessing money is a sure-fire way for a perpetrator to maintain control.

So what can we do? Pursuing policies that promote women’s economic empowerment does two things: increases a woman’s chances of having the means to leave an abusive partner; and gives her a better chance of rebuilding her life afterward, free from her perpetrator’s control.

There are some huge goals to reach for: reducing the gender pay gap; increasing parental leave and pay (especially when we know many abusers use repeated pregnancy as a method of control); removing barriers for women returning to work, like expensive childcare; and increasing minimum wage, to name a few.

But there’s easier stuff, too. Talking about money can make people squeamish. But by having open conversations about the simple stuff – like how to pay bills, what affects credit score, how to claim assistance, and why it’s important to know whose name is on the rental agreement – we can break down those taboos, and give everyone more ownership over their financial lives.