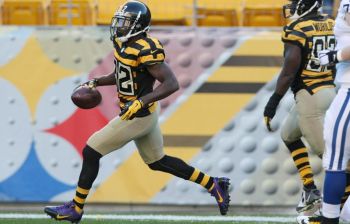 National Domestic Violence Awareness month helps raise the voices of victims and survivors across the country, and underscores the need to break the cycle of violence in our country. While October has slipped away in a blink of an eye, I want to take a moment to share some of my favorite moments from the past month.

It’s moments like these that inspire us to continue our work here at FUTURES!