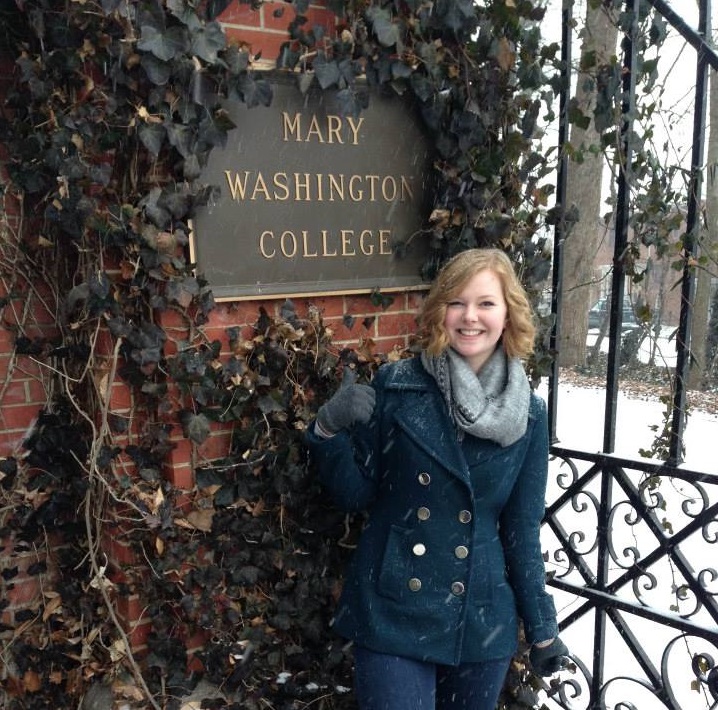 Several months ago, I received an email inviting me to attend a pilot event – the National Leadership Institute: Changing the Narrative on Campus Gender-Based Violence – to be held at University of Virginia in June.

As a female college student at the University of Mary Washington, I am no stranger to sexual violence on campus; while I may not have been personally victimized, I have had close friends and members of my community experience this trauma. It was because of these experiences that I was honored and excited to have the opportunity to attend the pilot created by Futures Without Violence, Harvard Law School’s Gender Studies program, the University of Virginia, and the Jefferson Trust. Before arriving at the event, I envisioned a large lecture hall with a series of speakers to whom I would listen, and like any good college student, take lots of notes. When I arrived, I realized that the vision in my head was very different from reality, in the best way possible!

Although I was the only student in attendance, I never felt belittled; instead I was encouraged to speak my mind in a room full of faculty and staff from many different universities.

I guess you could say I felt it was my first experience at “the big kids’ table” and it is an experience I will always value. 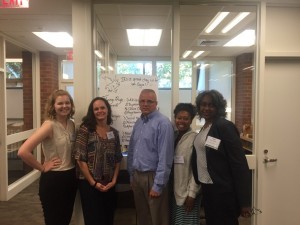 The one discussion that impacted me the most was about ways in which students and administrators can work together to change our campus culture to value respect and accountability. Of course, it is no small task to undertake. I think it’s safe to say that changing the way people think is never easy, but from what I’ve seen as a student, college is a place where my own view of the world has radically changed, and I believe that can apply to the way students and staff think about gender-based violence.

After the conference, I contemplated the reasons why I became involved in sexual assault prevention, an issue that is so often frustrating and heartbreaking. I was reminded of all of the people in my life that are survivors, how strong and resilient they all are. I was reminded of the day I consoled my best friend after she was assaulted. And I was reminded of the promise I made to myself that I couldn’t sit back and let other people be victimized. I felt it was my duty as a woman, as a student, and as a person, to make my community and campus a safer place.

The optimist in my heart hopes that I will never again have to see someone endure the physical and emotional trauma of gender-based violence. I hope for that not only on a personal level, but a global one as well. Ultimately, my hope is to leave my campus a safer place than when I arrived. I am incredibly thankful to have had the opportunity to be involved with the pilot program, as it demonstrates that progress is being made and the commitment to ending gender-based violence has a future.