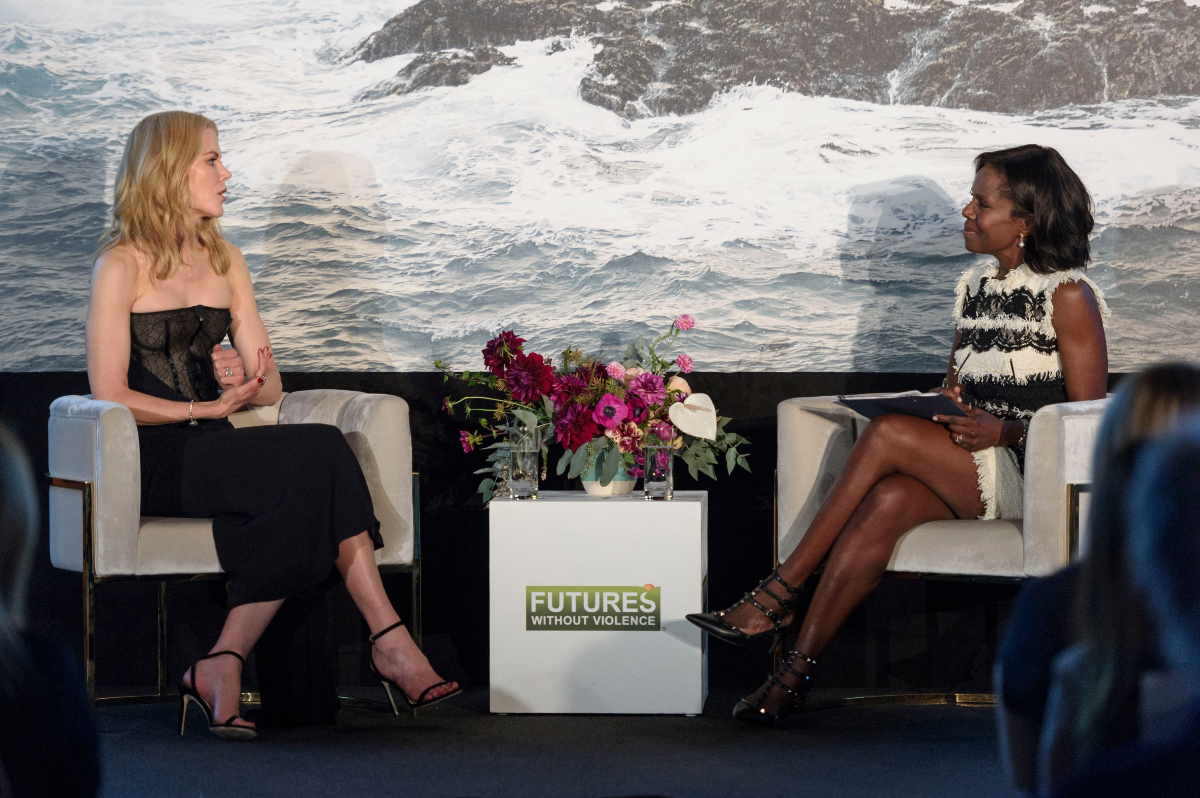 It was indeed a Big Little Night – as we gathered with an award-winning actress and a top national journalist, politicians, tech leaders, donors, colleagues as well as domestic violence and sexual assault survivors. A celebration of Nicole Kidman and her role in developing, executive producing, and co-starring in the HBO series Big Little Lies, it was also a gathering of our community to amplify the voices of survivors and commit ourselves to a future without violence.

Nicole Kidman deservedly took home an Emmy Award this past Sunday night as Best Actress in a Limited Series, portraying a wife and mother in a violent marriage.

It was her brilliant portrayal of her character Celeste that resonated so deeply with our community.

“[Celeste] didn’t realize that she had to leave [her abuser],” Nicole said tonight as she spoke about the role, alongside ABC News’ Deborah Roberts. “She was in denial.”

The evening also celebrated the courage of a real-life Celeste: Silicon Valley executive Neha Rastogi spoke publicly for the first time and shared her powerful story about surviving a violent 10-year marriage. 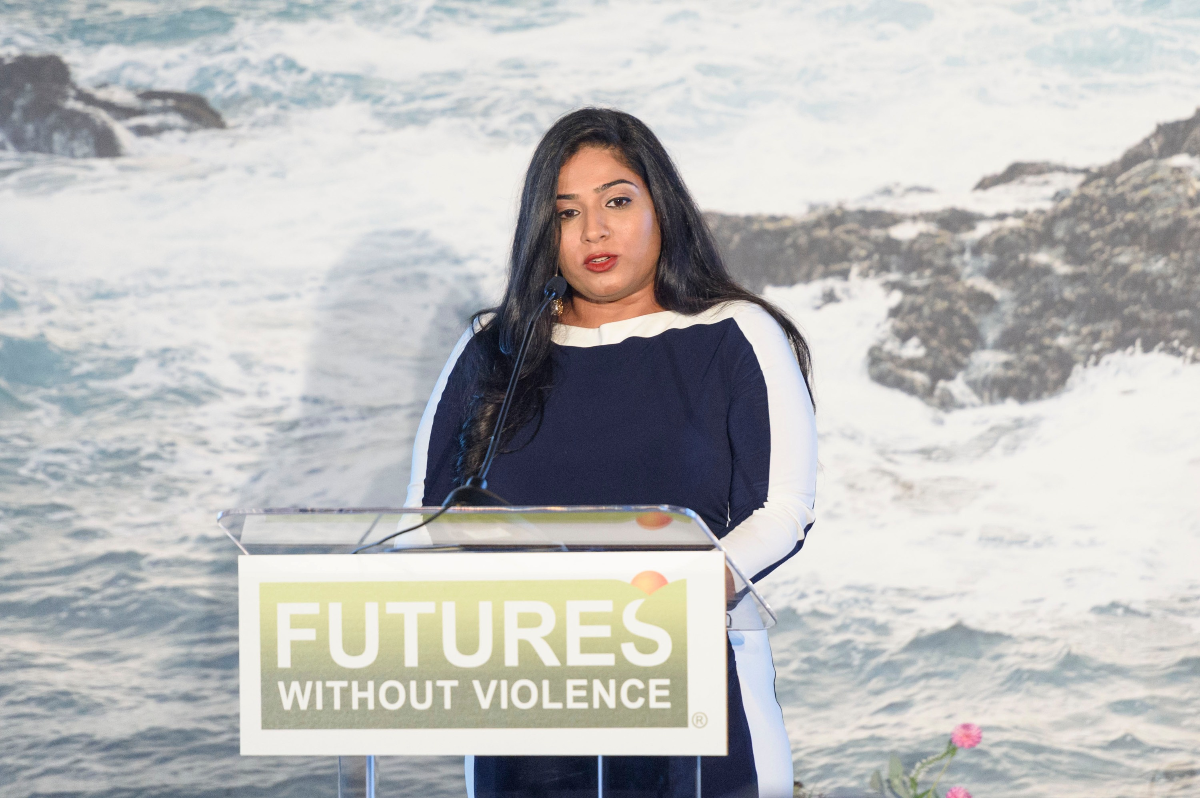 “I am proud to be a part of this movement. I am proud to speak out,” Neha said in her moving speech. “The big little lies that defined and almost ended my life have to be exposed on a larger scale. Nights like tonight, shows like Big Little Lies, and celebrities like Deborah Roberts and Nicole Kidman lending their star power to this movement – are all critical forces in shining a light on the realities of domestic violence as well as the solutions.”

Additional speakers were Sen. Kamala Harris (via video) and Paul Pelosi, stepping in for his wife, Rep. Nancy Pelosi, who had planned to attend. Our musical guest was renowned Oakland a cappella group Vocal Rush. 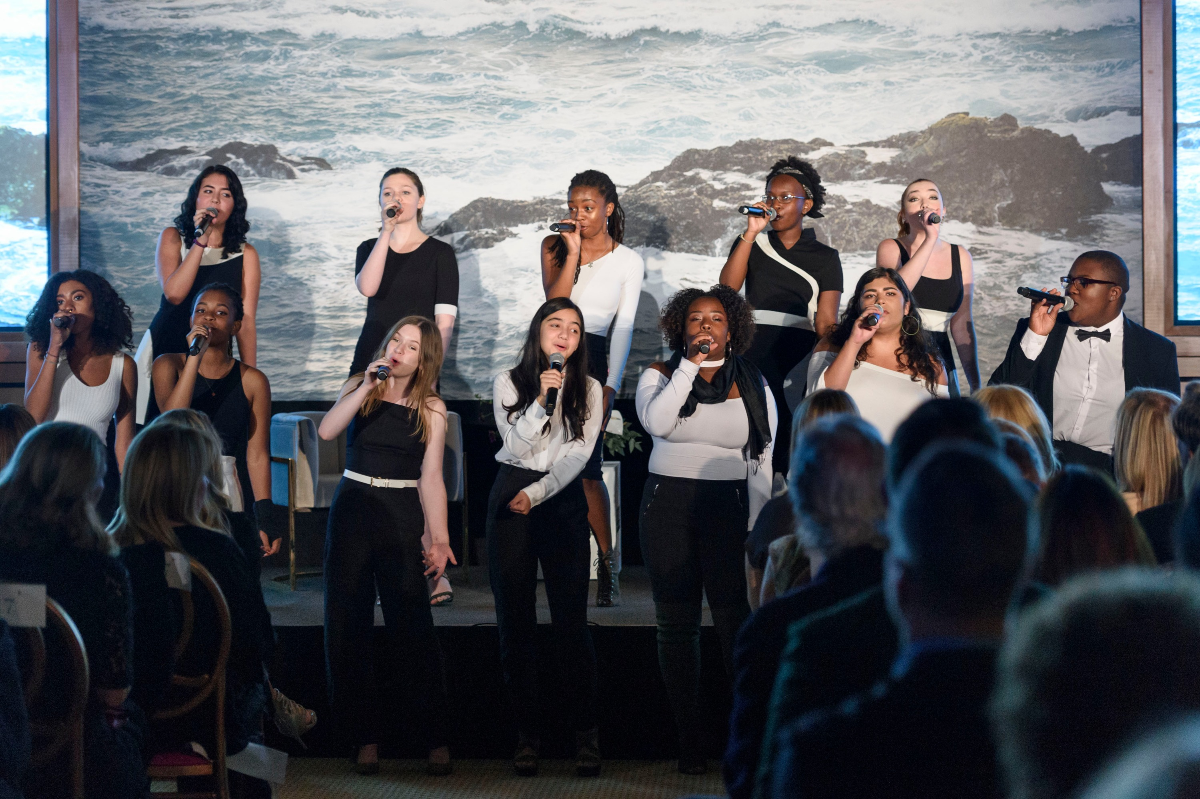 We were delighted to have 250 prominent Bay Area business and philanthropic influencers in attendance, demonstrating that San Francisco leaders are energized by this cause.

On behalf of Futures Without Violence, thank you to all who made this evening a shining moment in the movement to end violence against women.