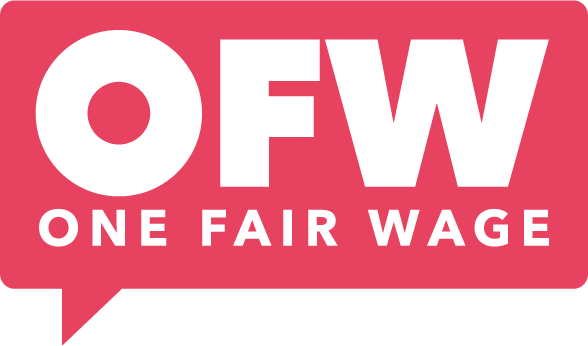 One Fair Wage’s Analysis of How Sexual Harassment and Wage Theft are Driving Women, Women of Color, and Single Mothers out of the Restaurant Industry

One Fair Wage is a national coalition, campaign, and organization seeking to end all subminimum wages in the United States and increase the sustainability of wages and working conditions in the service sector. One Fair Wage policy would require all employers to pay the full minimum wage with fair, non-discriminatory tips on top, that would lift millions of tipped and subminimum wage workers nationally out of poverty.

Sexual harassment in the restaurant industry is not new. The persistence of subminimum wages and reliance on customers’ tips have led restaurant workers, a majority of whom are women and disproportionately women of color, to tolerate inappropriate behaviors from both management and customers to make ends meet. The pandemic introduced a new series of challenges for the service sector and exacerbated preexisting issues to the point where restaurant work has now become life threatening. One Fair Wage recently released a report, “Unlivable: Increased Sexual Harassment and Wage Theft Continue to Drive Women, Women of Color, and Single Mothers Out of the Service Sector.” It chronicles the unlivable working conditions in the restaurant industry that necessitate urgent attention and action. 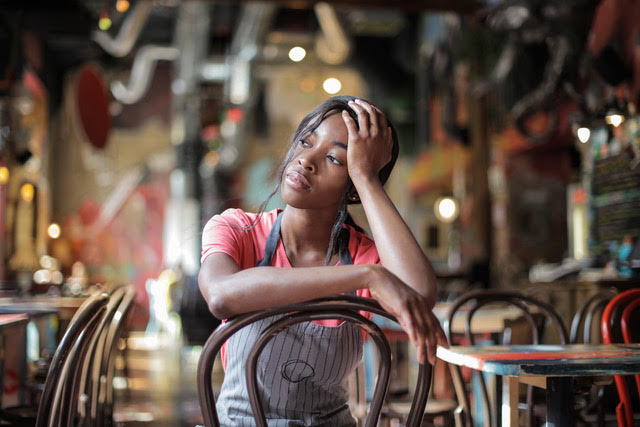 One Fair Wage conducted a nationwide survey of restaurant workers over a three-week period in March 2022 to gauge their experiences of harassment in the workplace. We found that women of color were more likely than men to report that their tips did not bring them up to the legal full minimum wage. Half of all women and 58 percent of women of color reported that they are currently not being tipped enough to meet a full minimum wage, compared to 32 percent of men. More than 36 percent of women and 46 percent of women of color are also not being properly compensated for overtime shifts versus 24 percent of men. This is especially problematic in light of the pandemic-related staffing crisis in the industry because the few staff that remain in restaurants are stretched thin by long working hours without accountability and proper compensation.

Our survey also suggests that sexual harassment is increasing. Nearly half of all women and 33 percent of men have said they experienced an increasing amount of harassment from customers and/or supervisors since the start of the pandemic. Now, at the two-year mark of the pandemic, 73 percent of women, 78 percent of women of color, and 61 percent of men report regularly experiencing or witnessing inappropriate sexual behaviors from customers. This is compounded by the fact that tipped workers, and especially women, are reluctant to report workplace harassment as they experience significantly more retaliation compared to their non-tipped counterparts.

This report has also determined that the restaurant industry, which is overwhelmingly composed of women, has the highest concentration of single mothers in any industry. Single mothers occupy precarious positions in the service sector as they are often the only source of income for their household and thus find themselves forced to tolerate harassment in the workplace because they rely on tips to compensate for the subminimum wage they are paid. The pandemic has further jeopardized their financial security, with most workers saying that their tips have declined since the start of the pandemic, often by 50 percent or more. Single mothers are also faced with a significant pay gap between them and their male counterparts, with recent data from another One Fair Wage report exposing a $1.54 an hour or $3,200 yearly pay gap between single mothers and men.

As a result of unlivable conditions such as low tips, wage theft, and worker harassment stemming from subminimum wage work, over half of women, women of color, and men are considering leaving their jobs. Of workers surveyed, 96 percent support One Fair Wage, a full minimum wage with tips on top, and 89 percent have pledged their unwillingness to return to work unless One Fair Wage is passed as legislation. If workers are guaranteed a livable wage, they will be empowered to reject unwanted sexual behaviors from customers and management alike, and work with the dignity and safety they deserve.