Why Domestic Violence Increased During COVID-19, and What Can Be Done About it

Content Warning: The interview below discusses the subject of domestic violence.

It’s been called a pandemic within the pandemic. Reports of domestic violence surged during the COVID-19 lockdowns and limits on social interaction outside the home. And the problem was already widespread; 1 in 4 women and 1 in 10 men in the U.S. say they have experienced violence by an intimate partner.

For more than 40 years, Futures Without Violence (FUTURES), a grantee in Schusterman Family Philanthropies’ Gender and Reproductive Equity portfolio, has worked to reduce the injuries and deaths from these often-hidden crimes. With offices in Boston, New York, San Francisco and Washington D.C., FUTURES works to educate thousands of young people nationwide, train tens of thousands of first responders and lobby for major reforms, including the landmark Violence Against Women Act. Since the rise of COVID-19, FUTURES has grown its domestic violence response programs and helped to influence key congressional legislation to provide much-needed aid to survivors.

Below, read our conversation with two leaders at FUTURES, Esta Soler, President and Founder, and Sarah Gonzalez, Program Director for Economic Justice and Workforce Initiatives, to learn more about the factors contributing to increased rates of domestic violence and the organization’s rapid and impactful response efforts. 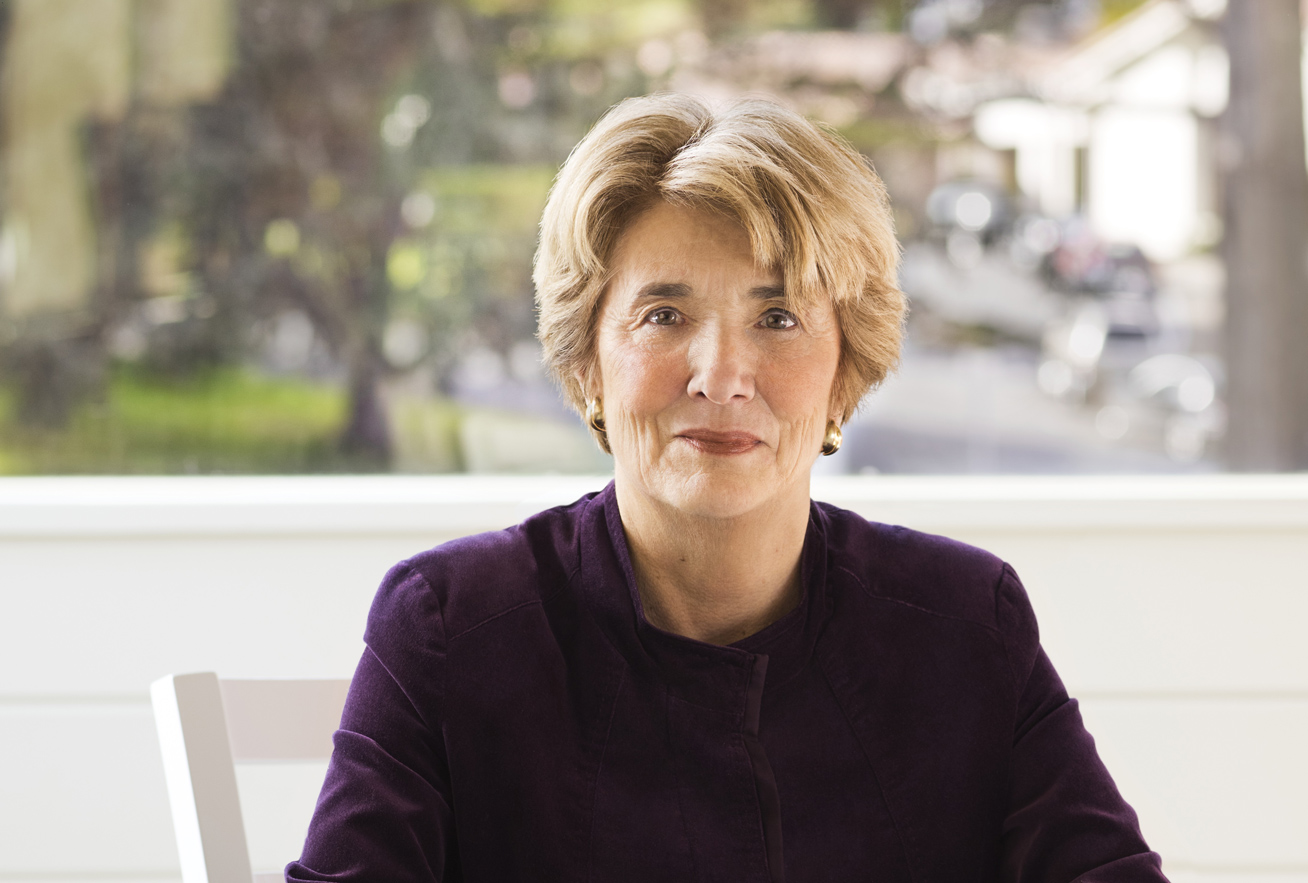 Esta Soler, President and Founder of Futures Without Violence 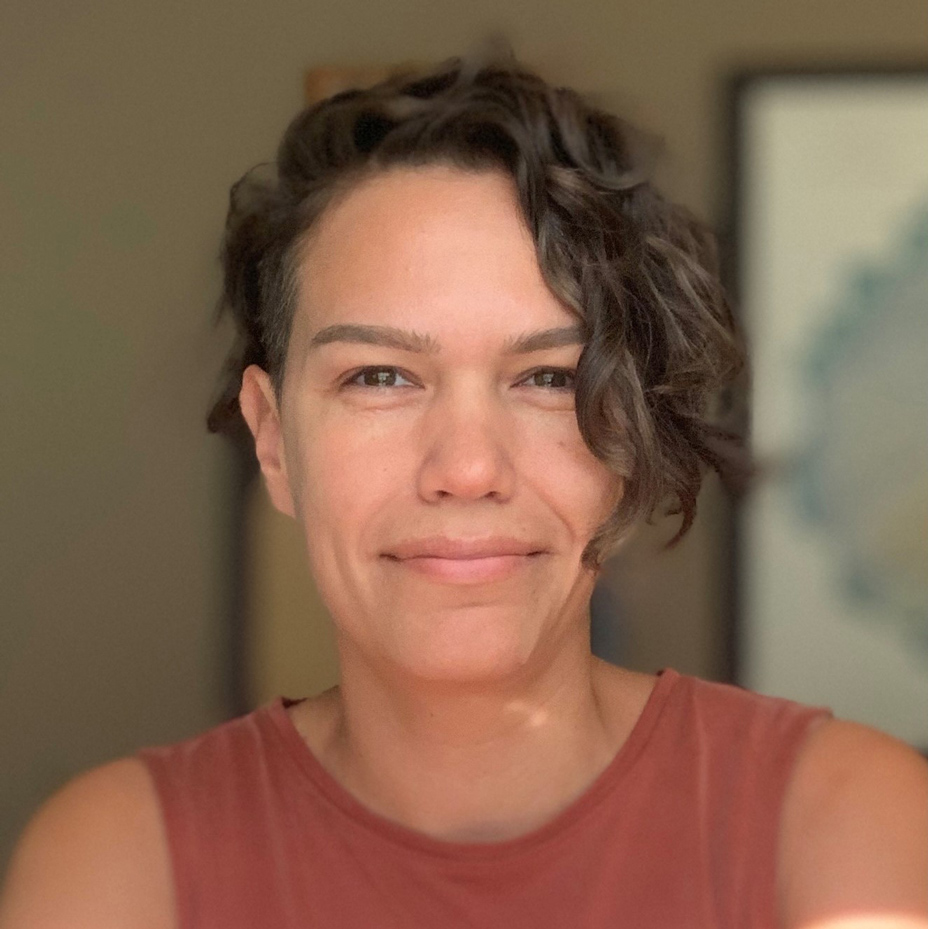 Research shows that domestic violence incidents in the U.S. increased by more than 8% following COVID lockdowns. Why did this happen?

Sarah: At the height of lockdowns and social distancing due to COVID-19, people were trapped at home with their abusive partners and had very little opportunity to seek safety, and people who might otherwise have sought safety outside of the home were stuck. It also was—and continues to be—a time of incredible financial strain. Many, many women lost their jobs in service industries and have been much more dependent on their partners for financial support. When individuals are financially vulnerable, they are more often trapped in abusive relationships. It is vital to understand how violence intersects and creates economic insecurity.

Can the surge in domestic violence be attributed to factors beyond the pandemic?

Sarah: Definitely. Beyond COVID-19, we are seeing that the inequities that contribute to structures of violence are increasing. Income inequality shows no signs of slowing. Childcare continues to be unaffordable. We’re in the fourth decade of no wage growth for the lowest wage-earners. And all of this has a cascading effect on domestic violence because the financial resources necessary to seek safety and independence are increasingly limited. Moreover, abusive partners often take advantage of these economic conditions. For example, an abusive partner who seeks to limit opportunities for their partner may cause them to be late to work and have trouble focusing, leading to them being fired. Our team at Futures Without Violence is trying to ensure workplaces have the tools and knowledge to become more aware of these incidents and provide support so that survivors may thrive in the workplace and keep this critical lifeline to safety.

In addition, the growing national awareness of domestic violence—particularly in the wake of the #MeToo movement—has likely led to increased reports of violence because more survivors are coming forward.

Which groups are particularly vulnerable?

Sarah: Women of color are particularly vulnerable to domestic violence. Black women are almost three times as likely as white women to lose their lives from abuse. And the number is even higher for Indigenous women, with approximately 85% of Indigenous women and Two Spirit individuals experiencing acts of gender-based violence.

An incredible number of women simply expect to encounter this kind of violence in their lives, and they have limited opportunities to seek help and get treatment.

How has Futures Without Violence responded to the surge?

Esta: With the rise of COVID-19, our immediate response was to train more than 25,000 professionals, including doctors, nurses, and childcare agencies, in how to respond to domestic violence. The interest in these trainings has been overwhelming. At one point, we had a virtual presentation planned for 500 people—and 8,000 attended!

On the policy side, we worked 24/7 making sure that more resources were devoted to the problem, and we were successful in many ways. For example, we helped ensure that the CARES Act and the American Rescue Plan centered these issues with real, significant dollars. Our team on Capitol Hill helped obtain $45 million in the CARES Act for shelters and other emergency needs, and we were one of the groups pushing for additional funding to support emergency childcare.

What is one area of domestic violence that needs more prioritization?

Esta: I would say domestic homicides, an issue we care deeply about but have seen little progress on. In 2019 alone, nearly 1,800 women in the U.S. were murdered by men—the vast majority by men who they knew—and the most common weapon used was a gun.

That is why we are hyper-focused on eliminating firearm access for convicted abusers. Right now, as Congress takes up the reauthorization of the Violence Against Women Act (VAWA), we’re trying to close the law’s “boyfriend loophole,” which permits unmarried partners convicted of domestic violence to hold firearms. Currently, convicted abusers are only banned from accessing a gun if their victim is a current or former spouse, someone with whom they have had a child, someone they have lived with, or their child. A lot of women survivors aren’t in married relationships, and we need to strive for their protection by limiting firearm access to all convicted abusers of domestic violence.

Esta: I would say one of our most effective strategies is violence prevention. One way we work to prevent domestic violence is through Coaching Boys Into Men, our signature program that provides athletic coaches with the strategies, scenarios and resources needed to talk to young male athletes about healthy and respectful relationships, dating violence, sexual assault and harassment.

In 2012, we did a rigorous evaluation of the program, funded by the CDC. We found that athletes who participated in the program were significantly more likely to intervene when witnessing abuse by peers. So far, we have reached at least 200,000 adolescents across the U.S. and in countries around the globe. We are very hopeful that this approach can help change culture, particularly in schools, that perpetuate and tolerate gender-based violence. By shifting culture through adolescents, we can not only interrupt the cycle of violence but set up our young people to thrive. 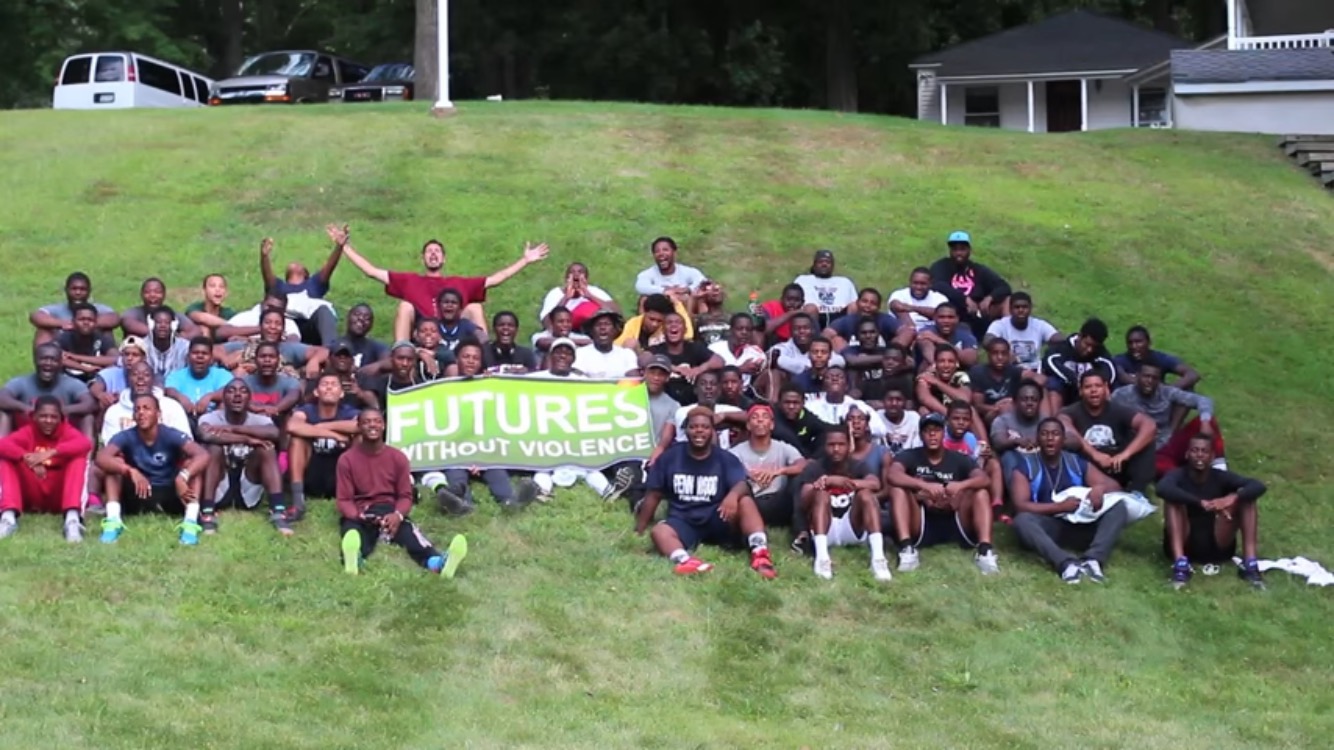 What gives you hope?

Esta: Violence is learned. It’s supported by the culture. It’s patriarchy. It’s how women are treated. But if it’s learned, it can be unlearned. We can interrupt these patterns. The reason we were seeing that year-to-year decline in domestic violence is that we have put structures in place for people to get support. Today people have many more places to go or to call. We obviously have more work to do—but the progress is real.