Let’s Snatch Violence and Intimidation Out of Congress 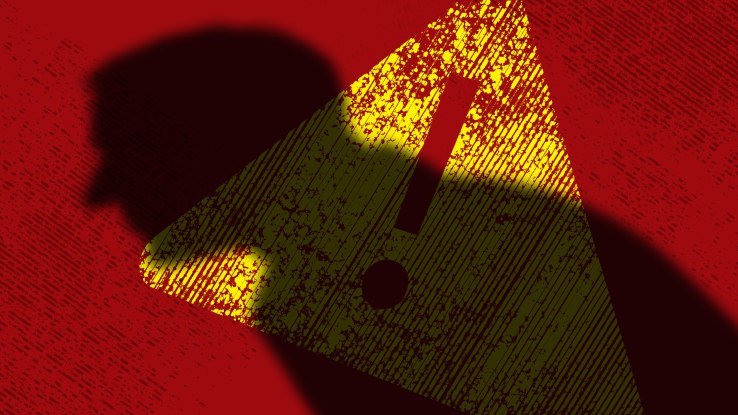 A man disagrees with a few of his women colleagues about a crucial organizational decision. In frustration, he states publicly that he would like to snatch a knot in their ass, and – if they were men – the disagreement could be settled with an Aaron Burr-style duel.

How would my employer respond if I said such things at work? I would justifiably face serious disciplinary action for engaging in such intimidating misconduct, and could possibly spend time talking to the police about threatening violence against my colleagues.

I would never threaten violence against any of my coworkers, even if I believed my intentions were only in jest. However, these exact threats of violence were uttered against women Members of Congress who voted against the recent health care proposals. Too many male Members of Congress seem to be taking a page out of the domestic violence playbook by using intimidation and threats of violence to assert power and control over their female colleagues.

Passionate disagreements are a normal and acceptable part of our discourse. But harassing, intimidating, or threatening a colleague is wrong, even within the throes of political debate. The use of abusive tactics of fear and intimation to scare an opponent into agreement cannot be tolerated.

If Congress were a typical employer, our project, Workplaces Respond, would counsel it to take a stand against violence and intimidation within its ranks by providing consequences for such behavior and promoting a more supportive and collegial workplace. Women have the right to feel safe at their workplace and perform their jobs unfettered by fear.

But Congress is not a typical workplace. Members of Congress are not coworkers per se, and their employers are ultimately the people who they were elected to represent. But there still are ways for Congress to take a stand. Both the House and Senate are bound by their own rules of ethics and decorum, and Members of Congress most assuredly consider themselves colleagues. Congressional leaders in both houses have the power and responsibility to condemn and penalize those who engage in intimidating and threatening misconduct, especially when intended to minimize their female colleagues’ voice and vote.

In a time of increasing threats against elected officials, women Members of Congress have the right to represent their constituents and make tough decisions free from fear that they might be threatened with violence. When Congress brushes aside threats by colleagues as acceptable political discourse, outsiders may feel empowered to use violence in order to advance their own political views as well.

Leadership cuts both ways. When Congress turns a blind eye to gender-based intimidation and threats of violence within its own ranks, it sends an insidious message to communities nationwide that such conduct is acceptable. Instead, Congress should lead with a bolder message: From every home and workplace to the House and Senate, there is no place for intimidation and violence.