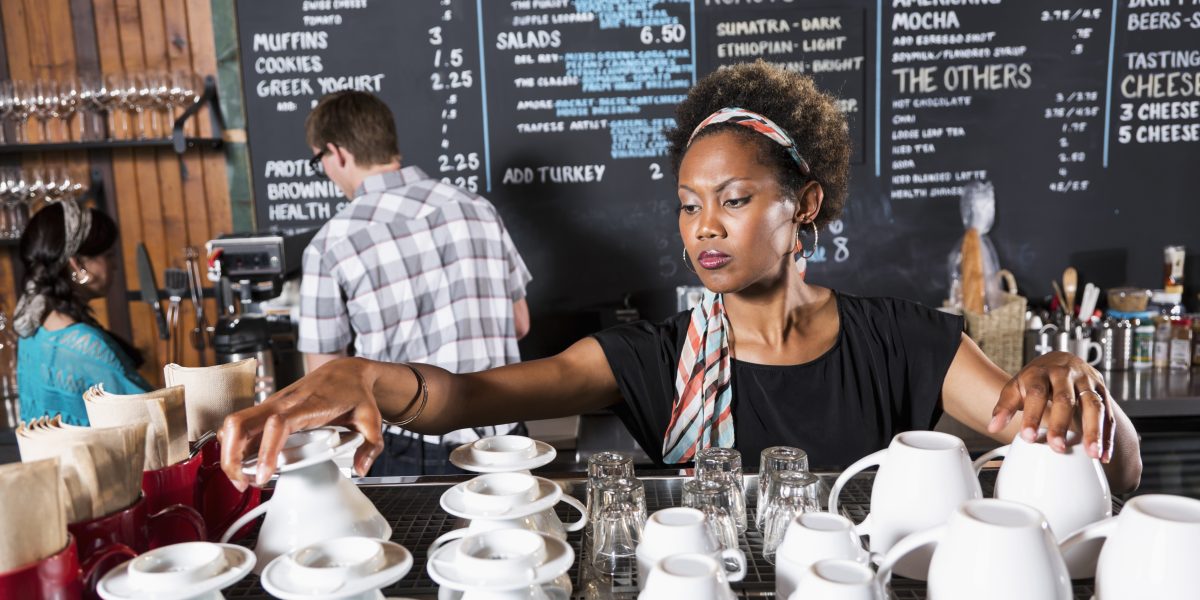 When I was 18 years old, my parents came into my room and told me that my aunt, who still lived in Cuba, had died. She was my father’s only sister and the last time we had seen her was eight years earlier—the day my family and I boarded a plane to Miami to start a new life.

My father was upset and on the verge of tears—and angry. When I asked how she died, they looked at each other and my mother reluctantly said it had been an accident. As she spoke, the anger grew stronger in my father’s eyes until he finally said that her ex-boyfriend, who worked for the same company as my aunt, killed her while at work. She left two young children behind.

Although my aunt was not killed in the United States, her story is all too familiar to the three or more women who are murdered by their boyfriends or husbands on average each day in the U.S. This article on our country’s rampant domestic violence problem stated that women in the United States are more likely to be killed by intimate partners than by any other group of people.

According to the U.S. Bureau of Labor Statistics, women are much more likely than men to be victims of on-the-job intimate partner homicide. Spouses, boyfriends/girlfriends and ex-boyfriends/ex-girlfriends were responsible for the on-the-job deaths of 321 women and 38 men from 1997-2009.

Many abusive partners target their victims at their places of employment because it’s the easiest way to find them. They often harass or stalk them as a way of asserting control. Still, most people do not think of domestic violence as a workplace issue due to the misconception that it only occurs in the privacy of one’s home.

Workplace violence is especially prevalent in low-wage workforces, and it disproportionally impacts women of color. Two-thirds of low-wage workers are women, many of whom are forced to remain in abusive relationships because they lack the financial stability to leave. Like my aunt, many women have families to support. While a victim might be able to move out of a dangerous living situation, it is much more difficult to change jobs. This forces them to choose between their safety and the ability to provide for their families.

According to the U.S. Department of Labor, more than 70 percent of U.S. workplaces do not have a formal program or policy that addresses workplace violence. Many victims and survivors of domestic violence are often harassed at work or receive threatening phone calls but never report it to their supervisor for fear of being fired. Unfortunately, this fear is justified: in all but six states, an individual can be fired for being a victim of domestic violence.

Anyone who has been affected by domestic violence can probably attest to the fact it is not only a personal matter, but one that affects entire families and communities, and can endanger not only the victim, but others around them — including co-workers.

Statistics show that a woman is killed by an intimate partner at work about twice a month, proving that domestic violence can and often does follow victims to the workplace. Employers and supervisors need not be violence experts, but they should recognize and respond to warning signs that might indicate an employee needs help. These signs can include sudden changes in a person’s behavior, such as being late or absent from work on a regular basis, and displaying a fearful and/or anxious demeanor.

Although there is no one-size-fits-all solution, employers are in a unique position to address this issue and put policies in place to protect their workers; however, many employers do not think about violence affecting their employees until an incident occurs at the workplace. For the sake of my aunt and the millions of others who are victims of domestic violence, this needs to change. Rather than reacting to specific incidents, workplaces should adopt a more comprehensive approach. They can do this by focusing on protections and policies that create a culture of prevention — not reaction—and by training employees to recognize and respond to specific instances of violence.

Feeling safe in the workplace should be a right for every worker, and employers and supervisors have a responsibility to protect their employees. My aunt should have been able to report to someone at work that she was being harassed, given the option to change her schedule or go on paid leave to keep herself and her family safe. Women in this country and around the world have the right to live lives free from violence and to have resources made available to them when this isn’t the case.

Perhaps it was my family’s experience with workplace violence that led me to my current job. At FUTURES, I am part of the team leading Workplaces Respond to Domestic and Sexual Violence, a national project and resource center that works to increase the safety and economic security of workers. We provide technical assistance and resources to employers, workers’ rights groups, labor unions, and federal agencies to help cultivate a culture of prevention and create resilient workplace communities. 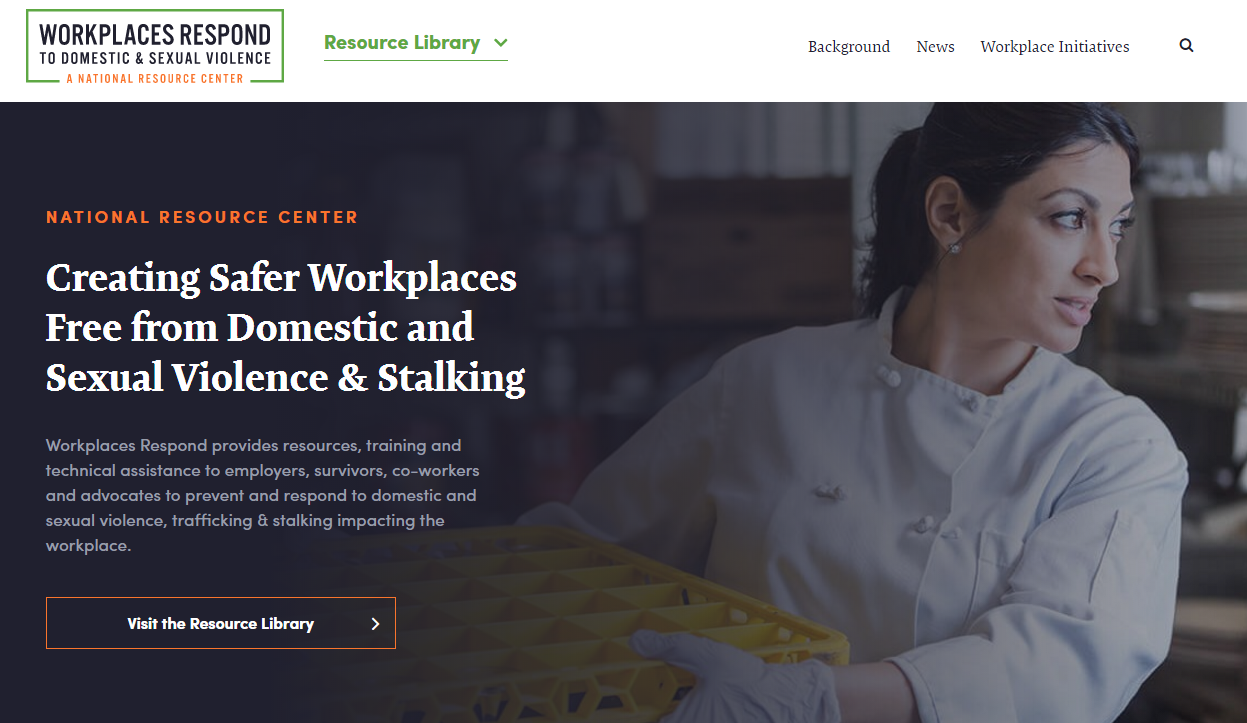 It’s time we work together towards a more resilient and safe workplace culture. Employers can, and should, lead the way.

A version of this story originally appeared on Huffington Post.