A Year in Review: How Have Workplaces Responded to #MeToo?

As individuals committed to advancing the safety, well-being, and economic security for survivors of gender-based violence, 2018 was a roller coaster ride filled with highs and lows. From accountability for perpetrators of workplace sexual harassment, to survivors finally being heard and believed, there was much to celebrate. But at the same time, we also witnessed failures by employers to meaningfully respond to the momentum of the #MeToo movement. 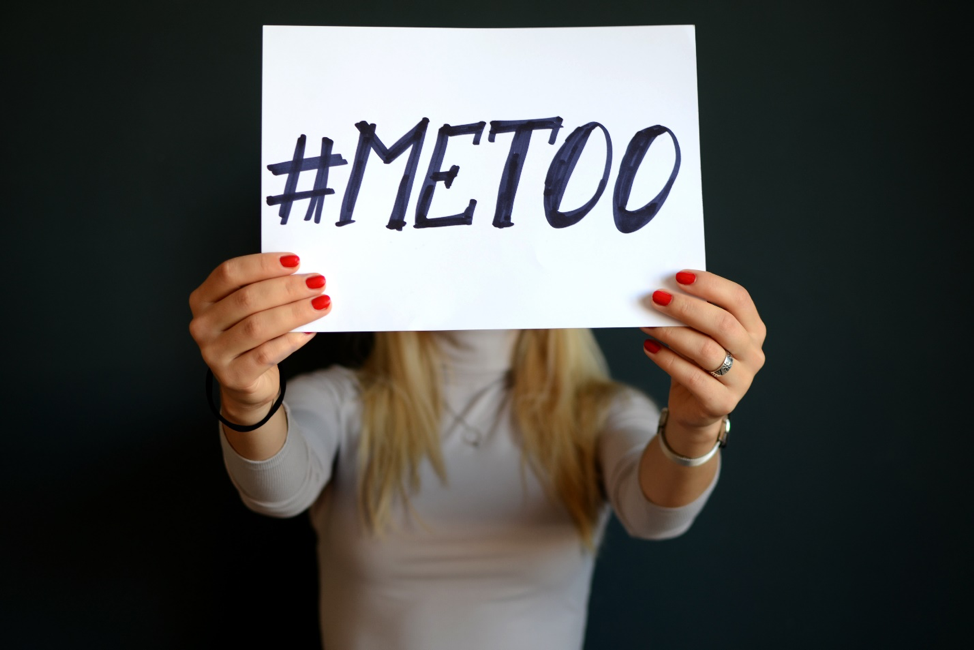 The year began with the #MeToo movement still gaining ground and momentum, and with it we saw unprecedented accountability. Powerful men, previously unchecked, were finally being held responsible for the sexual harassment and abuse they levied at employees and colleagues, many of whom are female, who were simply seeking to make a living. Harvey Weinstein, Matt Lauer, Kevin Spacey, and hundreds of others, lost their jobs, and employers are beginning to take steps to improve their policies and procedures to respond to the prevalence and severity of workplace sexual harassment. But are these changes enough?

Workers challenged employers on their failures to adequately respond, taking matters into their own hands to propel change. Women at Nike surveyed their peers and documented a pervasive culture of discrimination and harassment, filing a class action lawsuit on pay discrimination at the company. Over 20,000 Google employees and contractors protested the company’s mishandling of sexual harassment claims and successfully lobbied for changes to their workplace policies, including an end to forced arbitration for sexual harassment claims.

While these were positive steps forward, they came on the heels of a devastating blow to workers’ rights when the Supreme Court affirmed in Epic Systems v. Lewis et al., that corporations can force workers to sign arbitration clauses as a requirement of their employment, nullifying their right to join together to pursue legal action against their employers. This decision provides employers with the power to prevent employees from suing them for a pattern of discrimination, harassment, abuse, retaliation, or wrongful termination, instead forcing individual claimants to go it alone.

Despite this significant setback, there were advances in employment protections for survivors. Sick and safe leave laws ensure that survivors of intimate partner or sexual violence and stalking are able to maintain their employment while addressing the impacts of abuse and disruptions caused by perpetrators. Five states¾Washington, Maryland, New Jersey, Rhode Island, and Michigan¾enacted sick and safe leave statutes in 2018 (Michigan’s will take effect in 2019) which provide survivors with paid leave to address a range of safety and health needs without jeopardizing their employment. Austin, TX, San Antonio, TX, Nashville, TN, and Duluth, MN also passed ordinances that include provisions for sick and safe leave this year.

Domestic workers in Seattle gained new protections from sexual violence and harassment on the job. Domestic workers are particularly vulnerable to abuse due to isolation and non-existent to limited employment protections that provide survivors with few options. The Seattle Domestic Workers’ Bill of Rights guarantees these previously unprotected workers access to the basic workplace standards and rights benefitting other workers.

Like domestic workers, tipped workers are exposed to higher levels of sexual harassment in the workplace. The subminimum tipped wage¾ as low as $2.13 an hour in some states¾means that these workers are dependent on tips and thus forced to tolerate abusive customer behaviors in order to pay their bills. A ballot initiative in Washington, D.C., which would have eliminated the subminimum tipped wage and require that restaurant workers be paid the full minimum wage, was repealed by the D.C. Council due to pressure from the powerful National Restaurant Association, despite overwhelming support for the measure from D.C. voters.

As we reflect on the past 12 months, we know that while there were many positive steps forward, there is still much more to do. Improved laws, policies, and procedures are only part of what we need to create workplaces that promote safety, dignity, and respect. Workplaces from the top down, and everywhere in between, need to work together to create and foster workplace cultures that are inclusive, equitable, and imbued with respect. We invite you to join us. On January 8, 2019, head to www.CheckYourWorkplace.com to learn more.

Best wishes to you and yours for a safe and happy start to 2019!